Red Letter Days in London launched a special campaign this Valentine’s to help people who don’t have a partner to enjoy the Loveday. As per the reports, nine million people in the UK admit that they are alone and lack a partner to celebrate the festival of Love.

Little red post boxes are installed across London to send a letter to a lonely person by people. These post boxes are popping up across Manchester, Liverpool and Birmingham cities. Prime School children are preparing beautiful cards and there are many cards posted by Potters Bar Schoool in Hertfordshire.

The campaign is supported by Campaign to End Loneliness and the Salvation Army, along with WeWork by hosting these letterboxes to spread the love across the country. 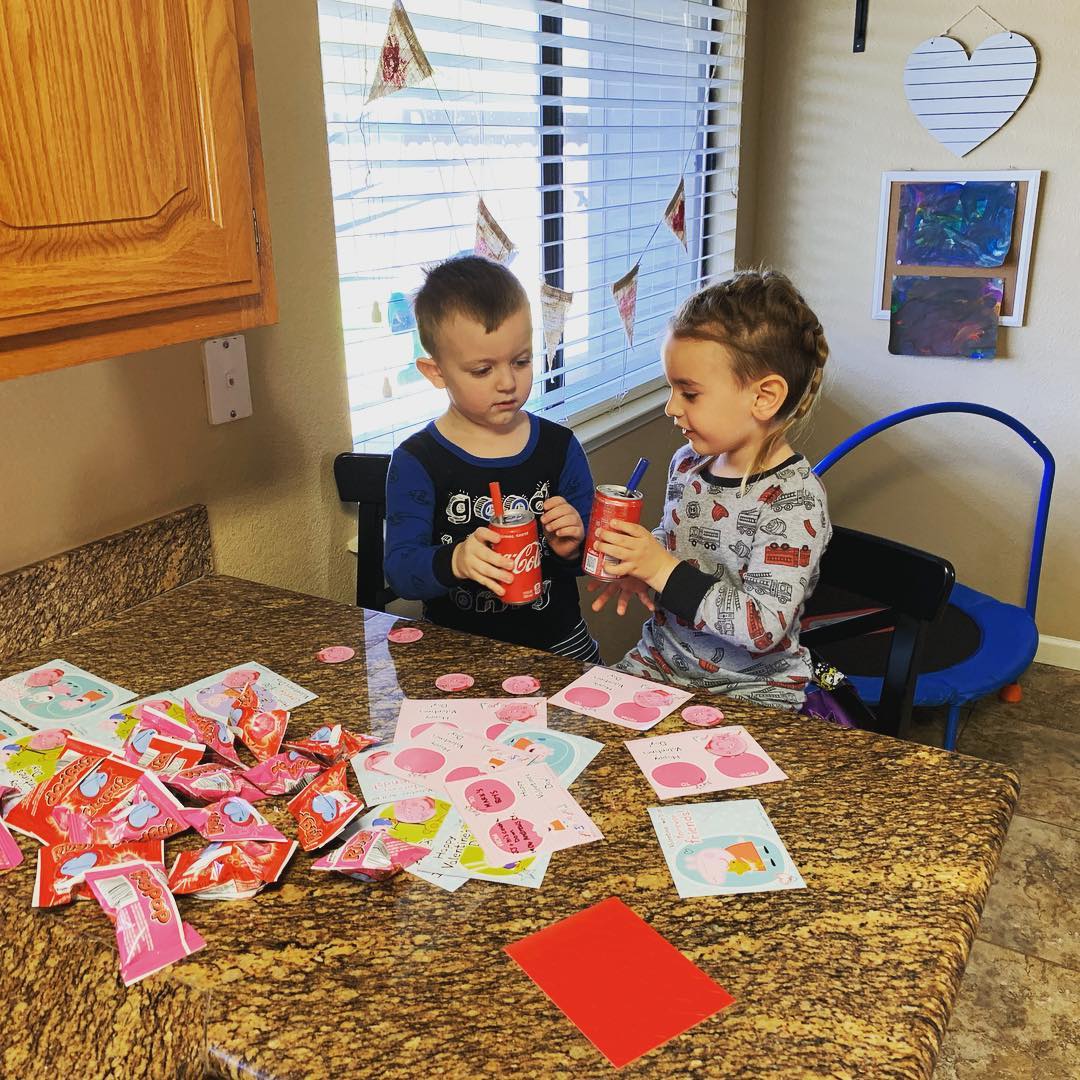 “It only takes a minute to write a card and spread some love; so we’d be delighted to see people taking the time to get involved by sending a message to somebody who might not otherwise enjoy the day.”

To which Daniel Patterson, from the Campaign to End Loneliness, appended: “We hope that these cards can give older people a feeling that they’re a little less alone, and get to us to all think more about people who are isolated or lonely.”

So, Londoners do support your contribution by posting a card to make someone happy.

5 Ways You Can Make Your Home More Vintage

Choose The Right Business Permises For Your Startup

Cars to be banned from half of roads in London’s Square...

Commuter Are Left Stranded As Hundreds Of Flights Are Cancelled At...