We are grateful to announce that Fulham captain Tom Cairney has agreed on a new five-year deal with the Fulham football club with an option that keeps him midfielder at Craven Cottage until the summer of 2023. A 27 year Tom Cairney has made 130 appearances and 27 goals for the Fulham club. In may, he plays an important role in Fulham’s impressive promotion charge for play-off final win against the Aston Villa to the Premier League.

He also won EFL player of the year and becomes the member of a team for PFA team two times in a season. At the same time, he also won the club’s player of the season award for 2016/17.

Cairney’s amazing moment arrived at Wembley in a Fulham shirt when he successfully overcomes Derby County across two legs. 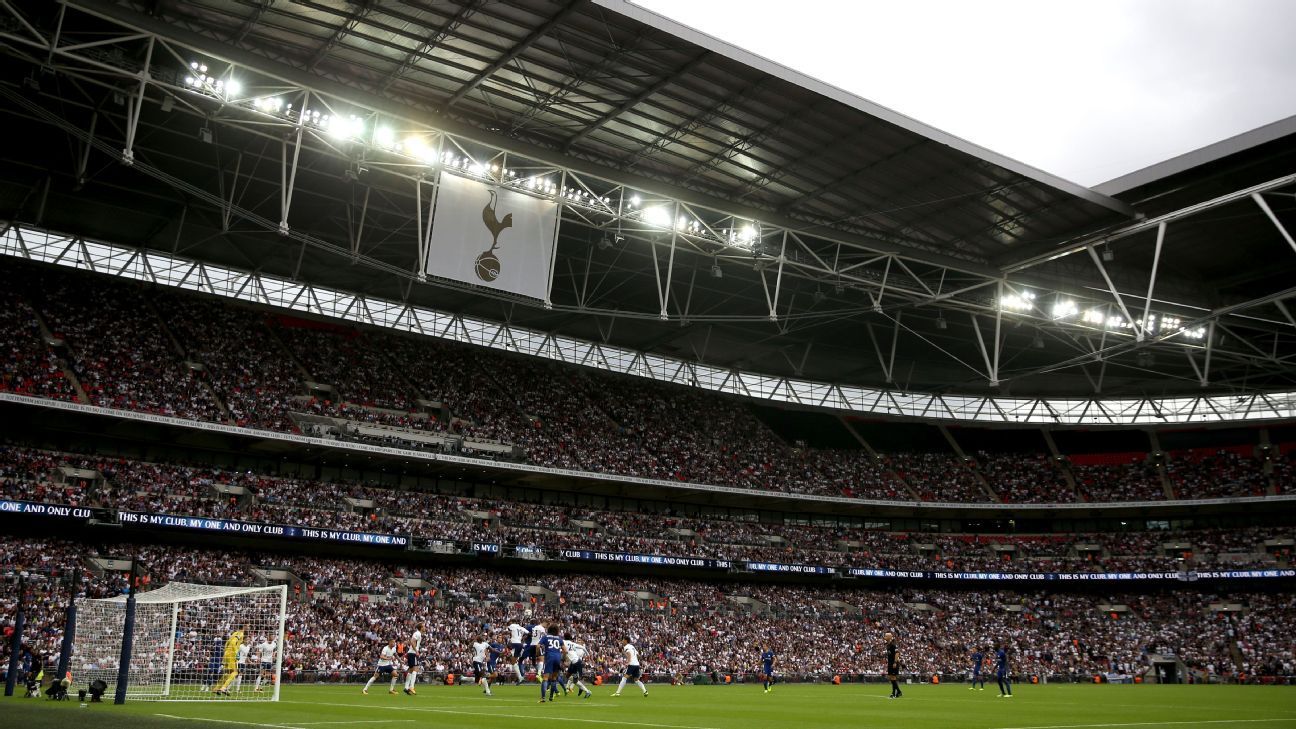 After signing this contract Cairney is very happy and he expressed his happiness on Fulham’s official website by saying,”I am obviously delighted to extend my contract. It’s all I’ve wanted to do, and I’m just buzzing to get the season underway”. “Premier League football is back at the Cottage, and it’s great to be part of the squad that got us there again.”

“Based on our achievements in Tom’s time as our skipper, and his contributions to our great success last season, it’s an honour and a pleasure to announce that Tom will stay with us at Craven Cottage for what will be a bright future.

📝 We are delighted to announce that @ThomasCairney has agreed a new five-year contract with Fulham Football Club.

😁 To celebrate #FiveMoreYears of @ThomasCairney, we’re giving away a signed copy of his @EASPORTSFIFA card 🤙

A Guide to Plus Size Dressing

Various Ways You Can Raise Money For Your Sports Team

Explore Real Beauty of London, Stay At Suburbs London During Next...