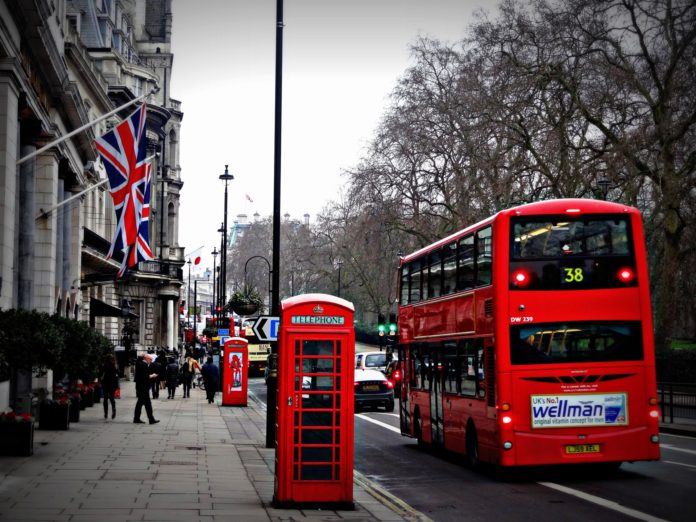 Not everyone in the UK owns a car and those who have to rely on public transport sometimes find themselves having to undertake long and very expensive journeys just to get to one side of the country from the other. Sometimes it seems as though it’s easier to reach mainland Europe than to cross from East Anglia to Somerset.

The worst times of the week for travel are the weekends, which is dire as most working people can only visit friends and relatives during this period. So many long train journeys end up with the passengers sitting for hours outside a remote country station with little or no information as to what’s exactly going on. The rail companies do sometimes respond to angry tweets but in general the passengers are expected to sit in blissful ignorance until the train reaches it final destination. It’s a good idea to source the best cheap laptop deals so that at least you’ll be able to keep in touch with the rest of the world. At least modern trains do supply WiFi. 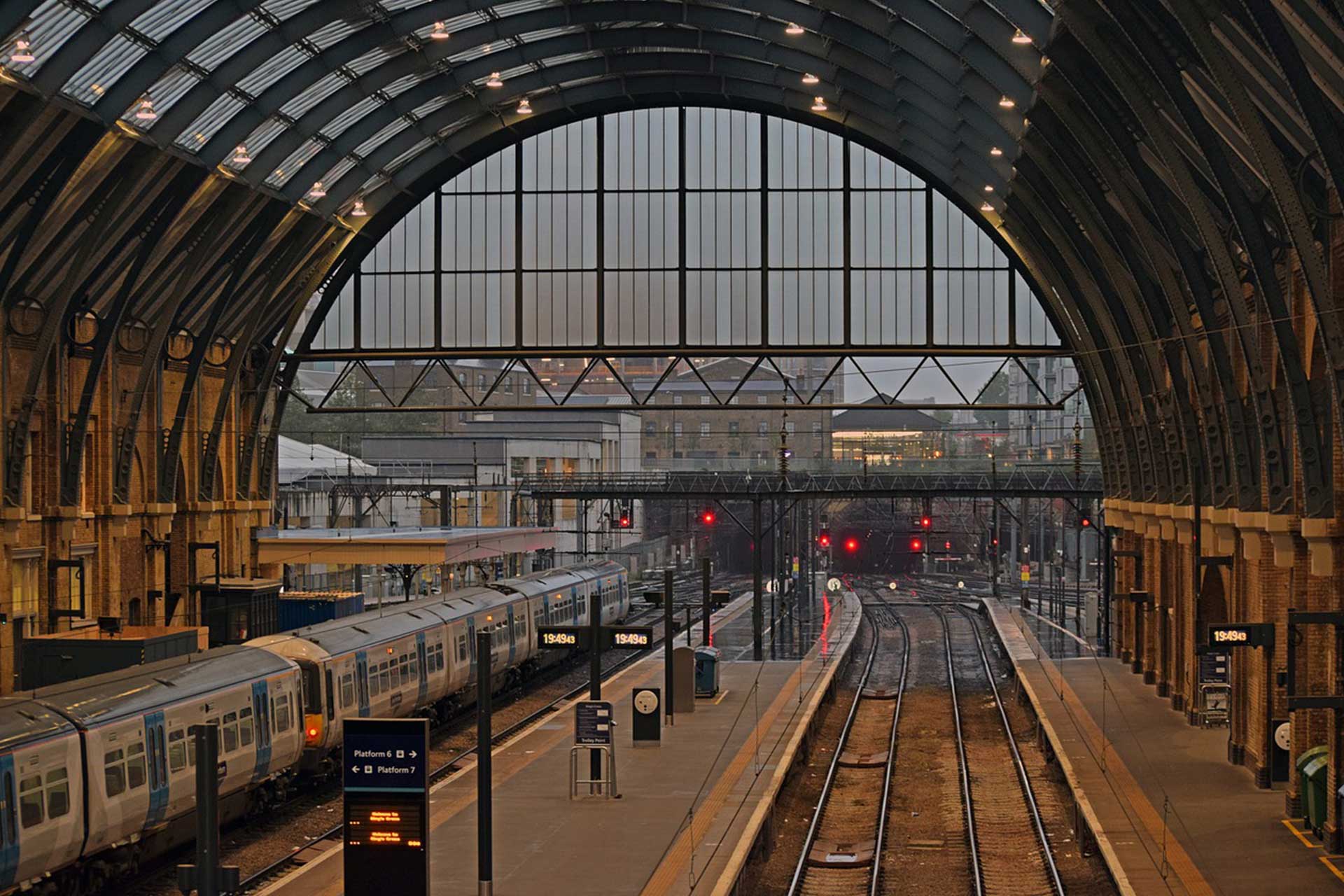 The other major problem is that even though you may think that you’re going on a train journey, you will in fact be taking a journey that combines both coach and rail as a result of the ubiquitous engineering works that always seem to take place on a Sunday. Forget the future and HS2; could the traveling British public have an efficient rail service in the present?

The coach industry has flourished as a result of the high costs of the train. But, the length of some of these journeys is extraordinary. In the time that it takes to travel from Cambridge to Exeter, you could have flown to Crete, unpacked your belongings and already started relaxing on a sunny beach. Coach fares are competitive but you’ll have to book in advance in order to take advantage of the best discounts. The same modes operation applies to rail fares. Compared with rail travel in Europe the UK system is difficult and expensive to navigate. 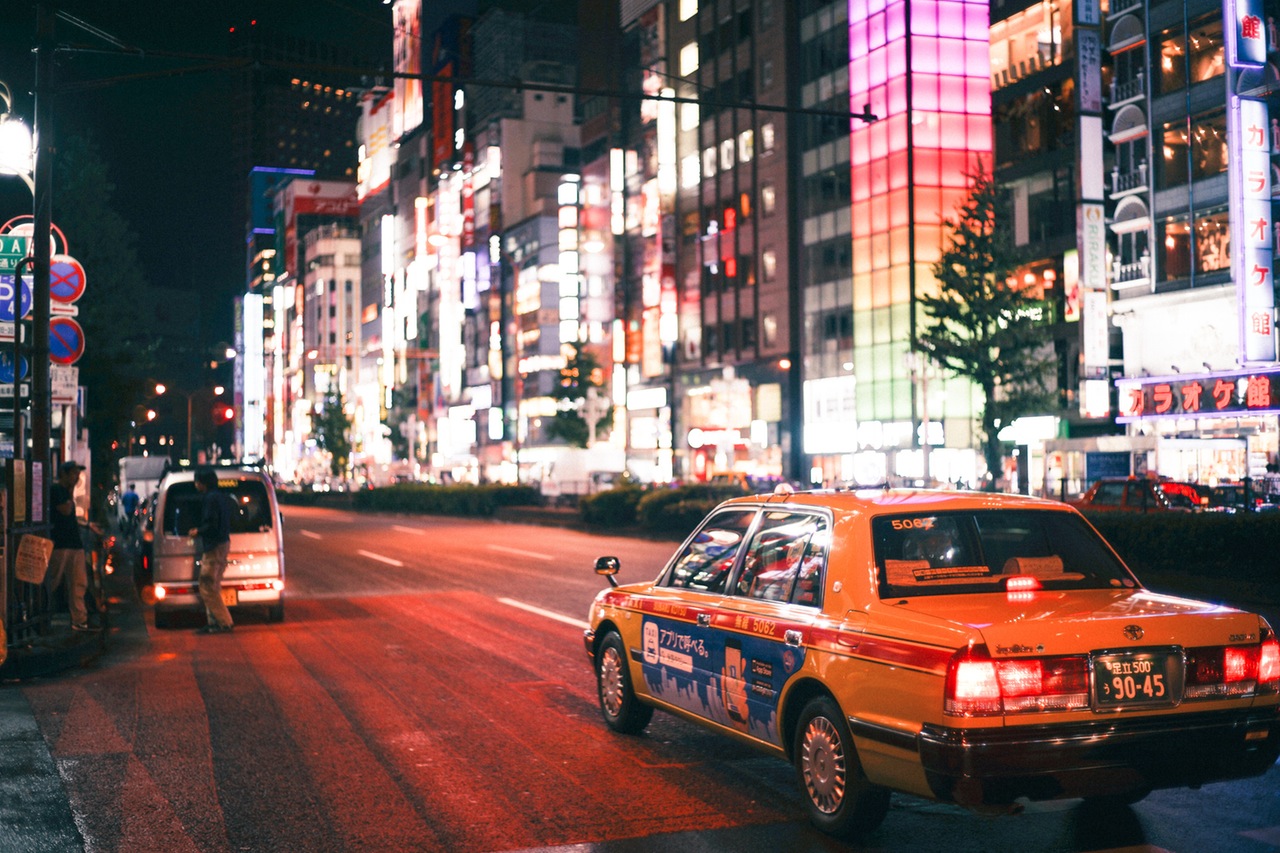 One option that is growing in popularity is that of an organised lift share solution. This scheme can be used by those who need a reliable daily commute and cannot afford to miss important meetings or even would just like to arrive at their office on time. The lift share scheme also is applicable for those who want to travel over longer distances for festive and other occasions. Over half a million car owners in the UK have joined the scheme and the number is growing.  The scheme is free to join. Some of the UK’s largest companies have signed up to Lift Share in a bid to reduce their employees’ carbon footprint and to ensure that they get to work on time, these include, Tesco, JCB and many local authorities. In order to use the scheme all you’ll have to do is register online with a lift share company and then you’ll be matched with a driver who is heading in your direction. Members have to be over 18 but this project is an interesting solution to some of the UK’s current transport woes.

Not Just Financial Services! Our rundown of the best City of London Attractions

Rock The Sneakers’ Look With Jeans And Skirt

5 Must Do’s while Planning Your Next Scuba Diving