Buses will follow the following routes while linking 7 routes from East Acton and Oxford Circus, N7, which extends further west to Northolt, and 245, which links Alperton and Golders Green.

This type of buses can store more energy so they can work on longer routes and refuelled to be required only once a day for five minutes.

Currently, two million Londoners living with heavy air pollution and in this situation, these kinds of buses can prove to be a big help. These double-decker buses are more expensive than a standard diesel double-decker bus. But TfL believes that this kind of invention will be worth and will help to clear London’s dirty air.

Sadiq Khan, Mayor of London, said, “We all have a role to play in cleaning up London’s toxic air and I’ve always said that TfL should lead from the front.” 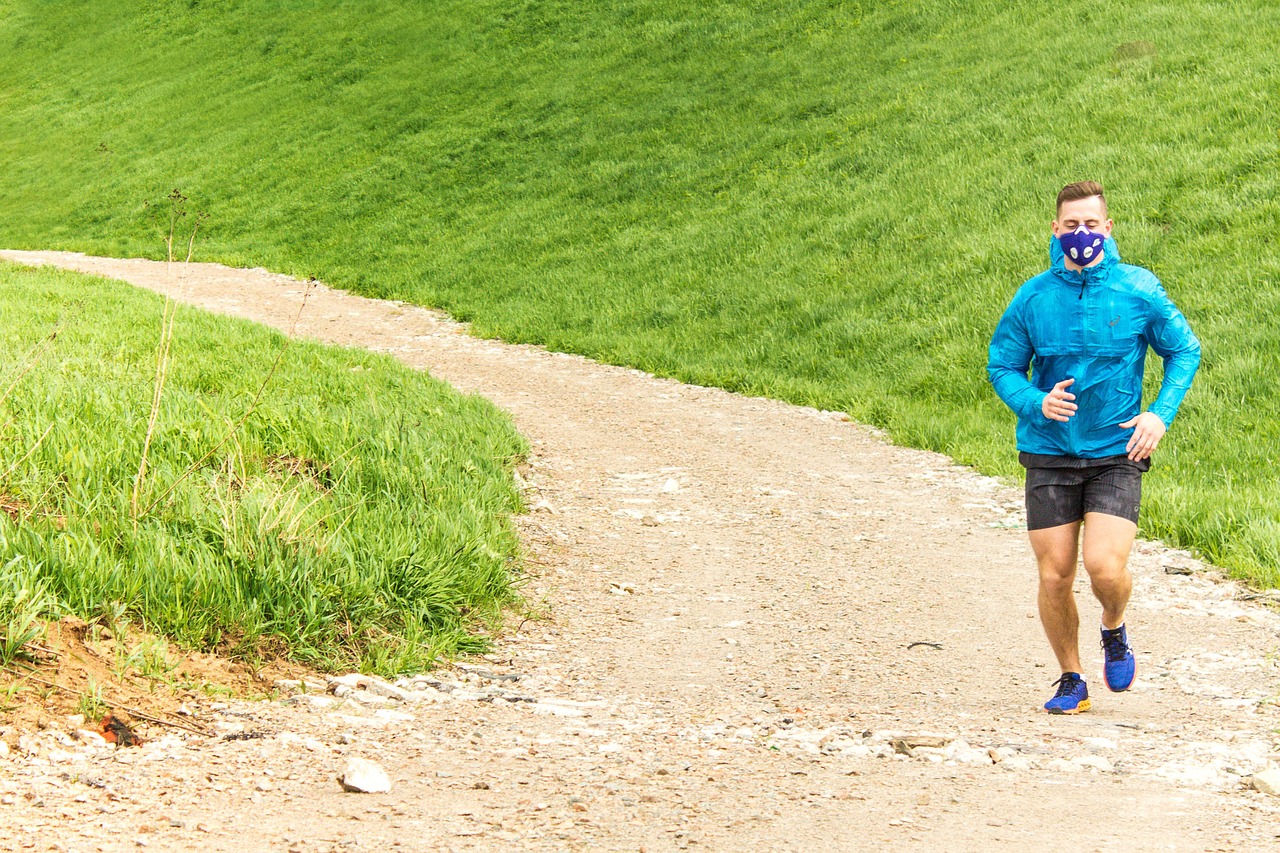 “We are investing a record £85m in cleaning up our bus fleet, and I am proud that London now has the largest zero-emission bus fleet in Europe.”

The chief executive of the Campaign Darren Shirley said for Better Transport welcomed the move, adding: “Millions of people across the country live in areas which currently exceed legal limits for air pollution. Cities need to be doing more … as a matter of urgency.”

Londoners more than a Govt. project it is our moral duty to keep our city beautiful & pollution free.

Starting Your Own Business: Where to Begin

What is the role of Technology in Medical Cancer Care?

How to Deal with the Aftermath of an Accident