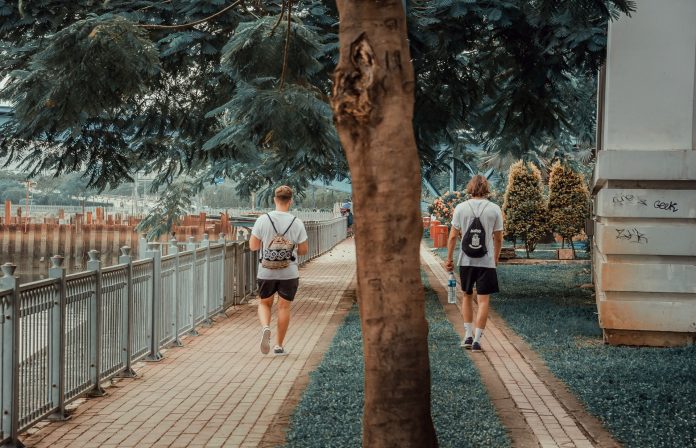 Sadiq Khan Mayor of London said that he wants London the capital of British became the most walkable city according to strategy near about 80 per cent of all trips by 2041 made on foot, bicycle or with any public transport.

Government organise its first action this week and plan to get more people in the city moving here and there on foot. With the help of 8.8 million people government of London want to reduce the air pollution and the risks of traffic in the city. They also focus on primary school children and their parents so that they use public transport rather than their own car.

Commissioner Will Norman said that “Getting more Londoners to walk regularly is essential for the health and future prosperity of our city”. The people of London suggested walking daily at least for 10 minutes so that they can improve their health. 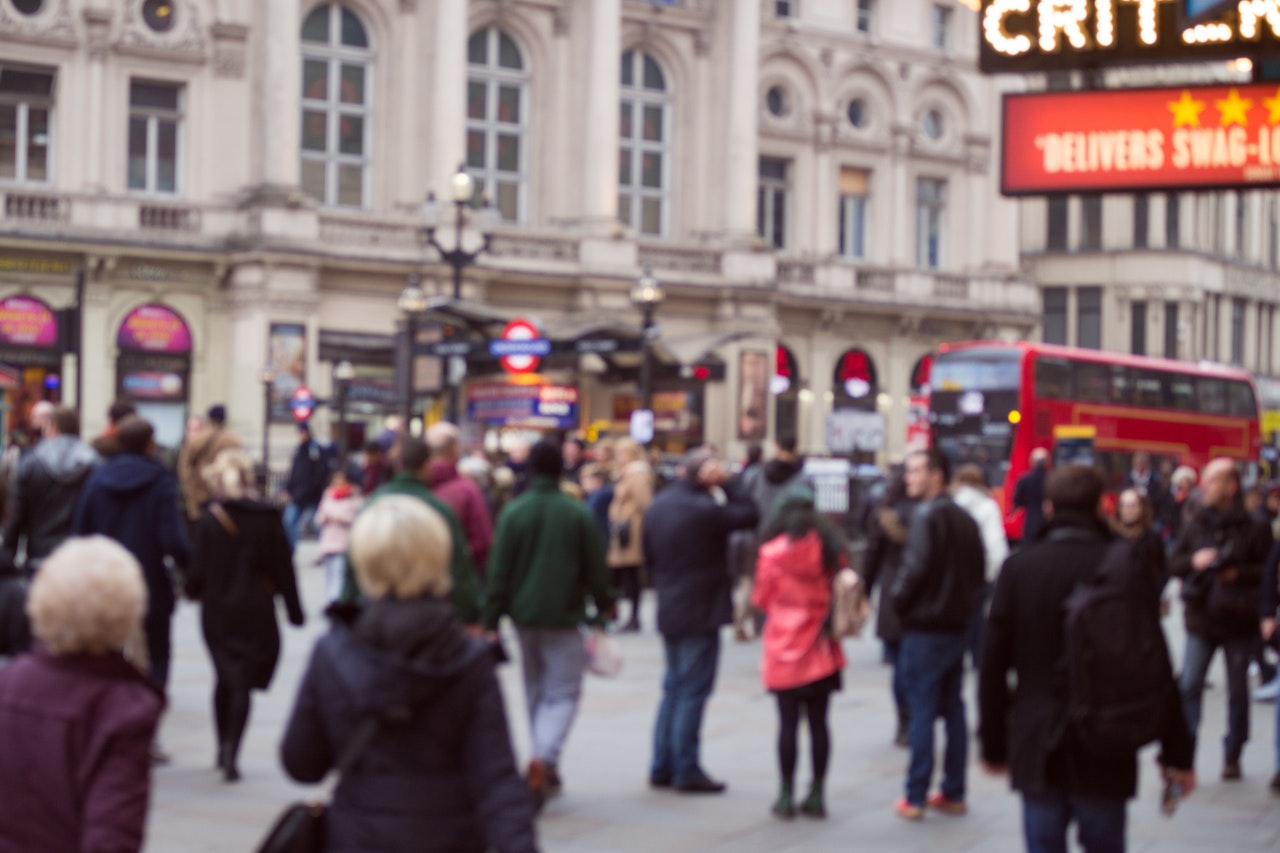 Greater London Authority shows through their research that the health of Britain’s public save if they walk or cycle by 20 minutes daily. A report by the World Health Organisation the level of air pollution increased beyond its limit and more than 92 per cent of the world’s pollution live in that place.

According to the investigators of college London show that Nearby ever year 9,500 citizen of London die just because of air pollution. And Joe Irvin the Chief executive of Living streets said that ”To reduce this, we need to tackle its biggest source – motor traffic”.

The action of Walking people come because the population of London expected to 10.8 million people by 2041 and the government has to create five million additional journeys every day. So to avoid this Mayor Sadiq Khan want London to become the most walkable city.

Insider Tips To Consider While Choosing Career In Catering

Easy Ways To Update Your Kitchen

The Importance Of Exercise Within Learning For Children In London

What is the Difference Between Psychopathy and Sociopathy?