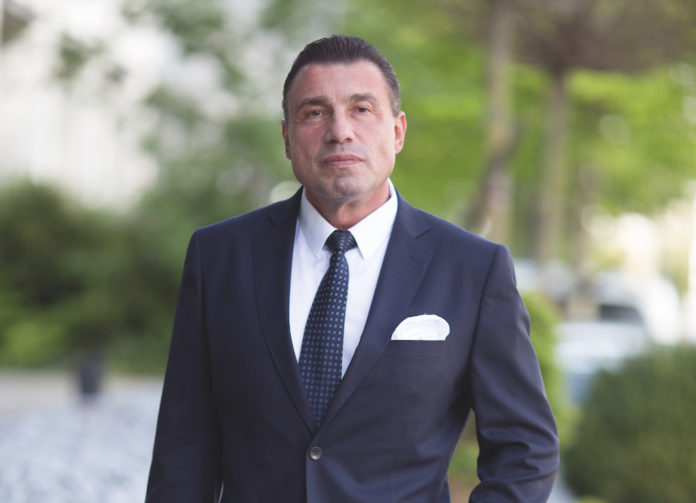 Initial coin offerings (ICOs) are known as risky speculative vehicles. Because most are based on projects that have yet to be developed, they offer lots of risk, with little objective proof of reward. Karatgold Coin provides a different model, one where the risk is low and the reward is high. Karatbars International was able to offer this unique investment scenario because it backs Karatgold Coin in solid gold.

For the average ICO, experts warn to only invest money you are willing to lose completely, much like the advice given to traders of options and commodities. For those who want to roll the dice on a new tech idea, investing a bit of money in the hope of a big return, the average ICO fits the bill. But what about investors looking for a long-term investment that provides growth and stability?

Karatgold Coin combines the stability of the gold standard with blockchain technology. Few doubt that blockchain technology stands as the wave of the future. Its natural ability to provide secure monetary transactions promises to make world trade more efficient and prosperous. Smart contract technology, which Karatgold Coin employs, provides users with the ability to execute agreements without the need for paper contracts. The technology itself enforces the terms.

Despite its potential, blockchain suffers from several drawbacks. Its scalability remains unproven. Governmental regulations could curtail performance, and complaints of cryptocurrency scams, such as price manipulation, make it clear that the risks have yet to be controlled. Above all else, cryptocurrencies lack stability. 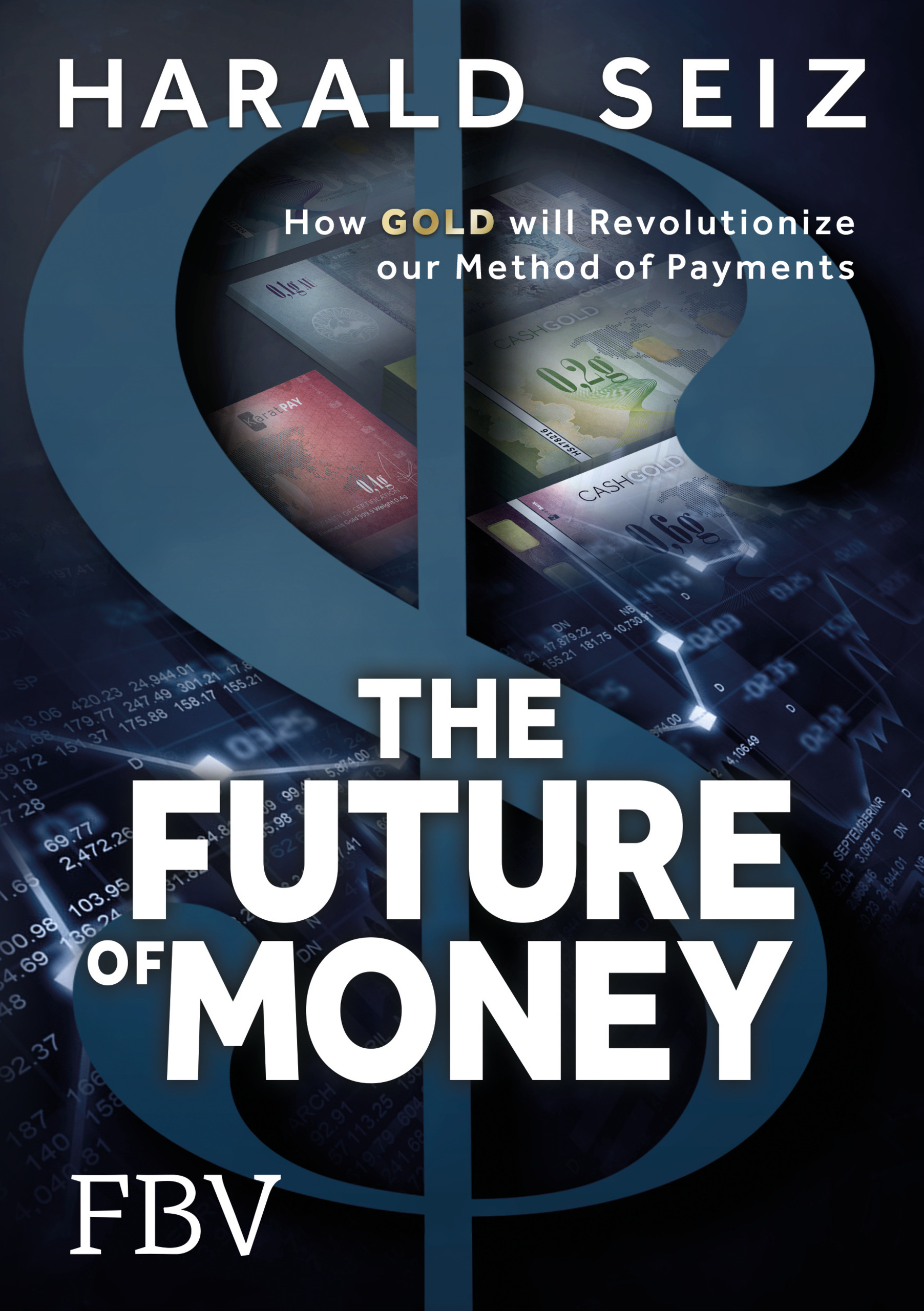 Karatgold Coin solves these problems. For that reason, it stands as the topmost option for cryptocurrency investment. The coin’s creators, Karatbars International, a gold supplier headquartered in Stuttgart, Germany, backs the coin with over $900 million USD in gold. This gold was obtained through a joint-venture partnership in Madagascar.

Backing the currency in gold provides it with the stability needed to become a usable currency. At this point, even bitcoin remains too unstable to serve as a method of transaction. No business wants to conduct trade in an asset with a value that can change by 20 percent in just one day. For bitcoin to ever work as a form of international payment, its price would have to become as steady as the U.S. dollar or the Euro.

Karatgold coin already has more stability than the world’s biggest fiat currencies because it has the backing of gold. As a result, Karatgold coin has the stability needed for use as a currency. All cryptocurrency investors should be acquiring and watching this new payment system carefully. In a few short years, it will eclipse bitcoin as a realistic payment option.

How To Choose The Spiritual Amulet – Shakuntali Siberia’s Tips

Being Savvy When Decorating to Cut Down Your Energy Bills

How to Protect Your Brand as a Business

What Will Be the Effects of Becoming a Cashless Society?

The Importance of Teamwork in Business

5 Steps to Take Before Launching a New Electronic Product

10 Tips For Making The Most Of Your Rehab Experience

How Is CBD Oil Made