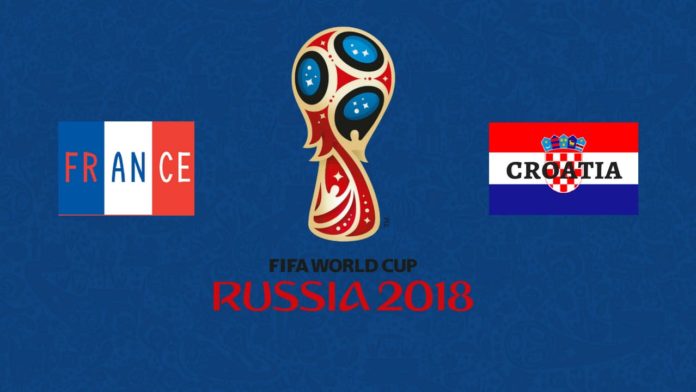 After waiting for the long duration of time, the Final World Cup is here. The 2018 final FIFA World Cup match is between France and Croatia. When the last ball has been kicked, either France or Croatia will be world champions.

Here’s all you can gather all the information regarding the 2018 final world cup:

When is the World Cup final

How can I watch it

BBC and ITV both broadcast the final match. Match will start half an hour before 4 PM kickoff or you can follow all the highlights on the internet. 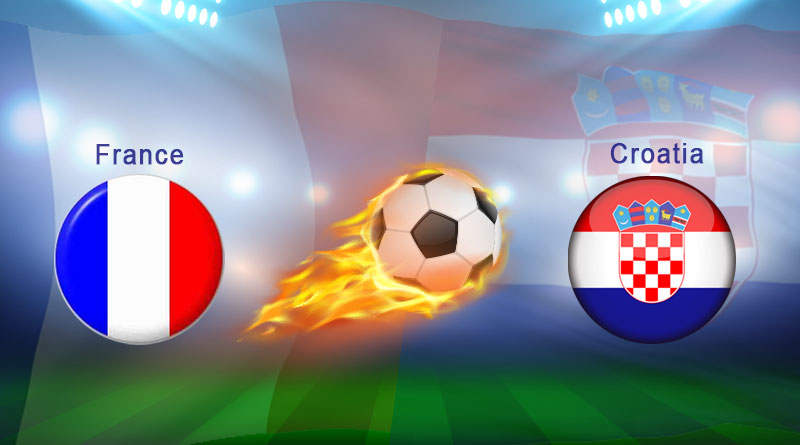 Can I still get the tickets?

Where is the best place to watch it?

Many cities and towns are holding a fan’s park where you can watch the action of the match. Most of the London’s pub is displaying the match on the big live screens as you can enjoy the match as well as having your food and drinks.

England is out from the semifinals but Harry Kane still have a chance to win the golden boot.

Have you picked your #WorldCup Fan Dream Team yet? Select your XI and you can win some great prizes in the process! Find out everything you need to know here 👇https://t.co/pg8r82XRJU

5 Best Things To Do in London This August

5 Activities to Get Your Kids Involved in this Summer

Not Just Financial Services! Our rundown of the best City of...

Your Perfect British Day-Trip: A Guide