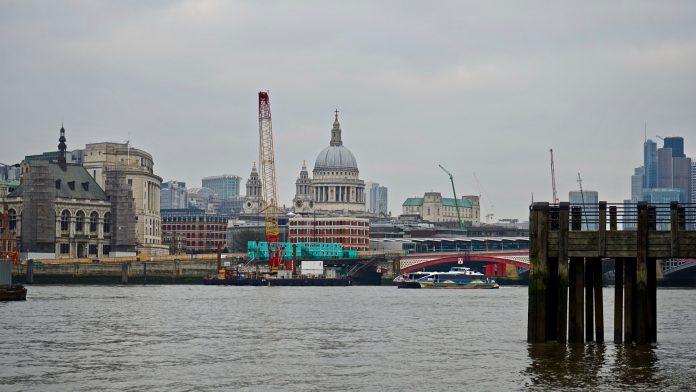 London city has been known as a carbon-neutral airport by the Airport Carbon Accreditation program. London airport has been given the highest accreditation possible by the ACA–Level 3+ Neutrality Status.

LCY mentioned it had been assigned this status in appreciation of its remarkable work in managing, diminishing and offsetting all carbon emissions under its control. London airport stated that it had worked with 18 East London schools to find the right place to install solar panels which will offset the facility`s CO2  emissions as well as the decrease greenhouse effect locally.

Moreover, it has invested in a project to produce energy using solar power in India. Chief operating officer, Alison FitzGerald of London City Airport said that Neutral certification is a considerable accomplishment for London city airport. It recognises our activities to cut the co emissions in each part of our business, from the runway lighting to energy systems and underlines our promise to make a more sustainable future for the airport and aviation sector.

We would not stop here. We are devoted to becoming the UK’s most sustainable airport. For Achieving this, we have set a target to reach net-zero CO2 emissions by 2050. In addition to this, we are working to create an ecosystem in which we directly interact with airlines, manufacturers and other partners to accelerate progress. 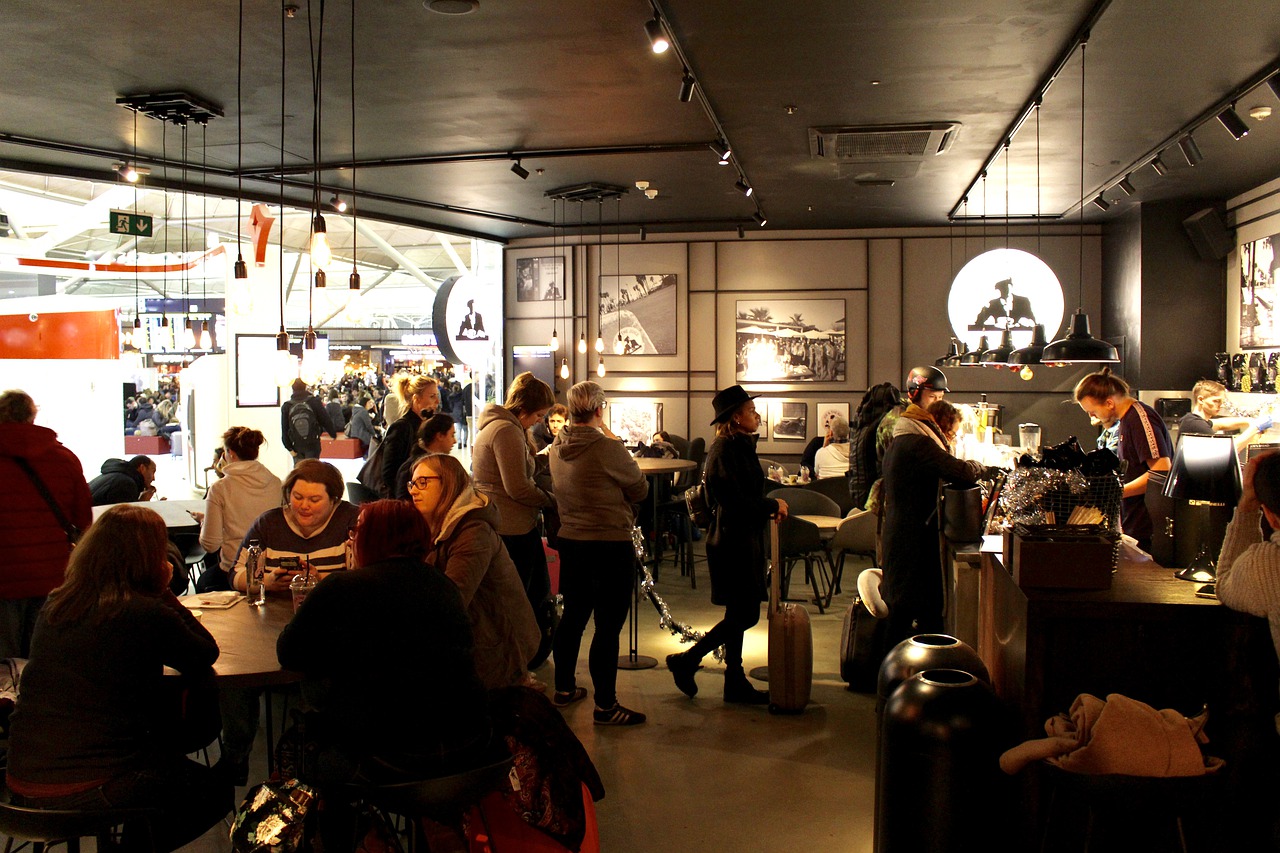 London is nowadays in the middle of a £500 million expansion program, due for completion in 2022, and the airport told that it is the target to achieve “extremely Good” status under the BREEAM accreditation – a leading sustainability assessment process for master planning projects, infrastructure and buildings.

Other sustainability objectives contain recycling and composting 70% debris at the airport, including working with Bio- Bean the world’s largest recycler of coffee beans to transform coffee waste into biofuel.

London city airport recently launched a 10,000 pounds award challenging innovators to design or further develop a new, sustainable, sealable security bag for use at the airport.

British Airways recently declared plans to offset emissions on all UK internal(domestic)flights from next year.

5 Tips for the Perfect Promotional Event

How to Lead a Happy, Healthy Life

Dazzling Light Festivals: Not to miss in London this Winter

Top Things to do during Christmas in London 2018