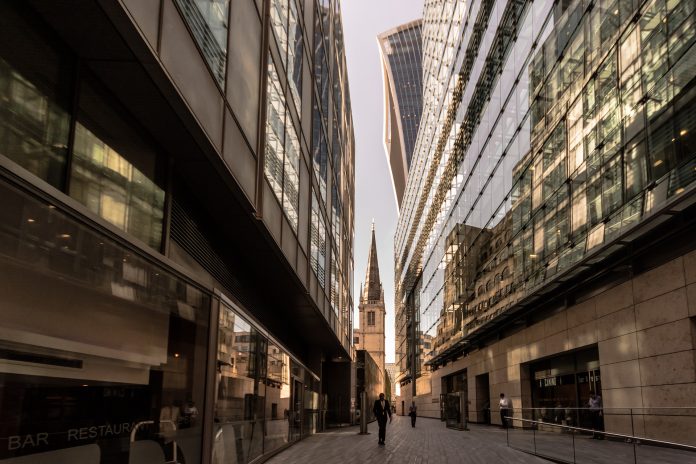 According to the new report disclosed by the City of London Corporation and the City Property Association. London ranked the topmost centre or destination for the business to locate global teams and innovate despite unpredictability throughout Brexit.

The report shows that the world’s top central business districts consider London as the best place for global teams, placing the capital ahead of Singapore (17%), Paris(20%) and New York(26%). London is also the top horse and a global city for variation that expands revenue, with 35% of respondents rating it top followed by New York (31%) with Singapore (17%) and Paris (15%) drop behind.

Policy Chair of the City of London Corporation, Catherine McGuinness, said that “With weeks to go until Britain officially leaves the European Union, London’s appeal as a global business hub is more important than ever. This data shows that businesses place a high value on the capital’s innovative cluster of talent and creative energy when it comes to making location decisions. Firms across the board are becoming more and more technologically focussed. In just five years we have seen a 31% increase in London’s information and communications jobs, while international workers make up 40% of London’s highly-skilled tech workforce. As the concentration of financial, professional services and TMT industries blend, it is vital that London continues to be the first to attract top talent. This is a vital factor alongside the City’s business landscape, commercial real estate, and mixed offering of flexible workspace, culture and lively public spaces when it comes to ensuring its continuing appeal to domestic and international investors.” 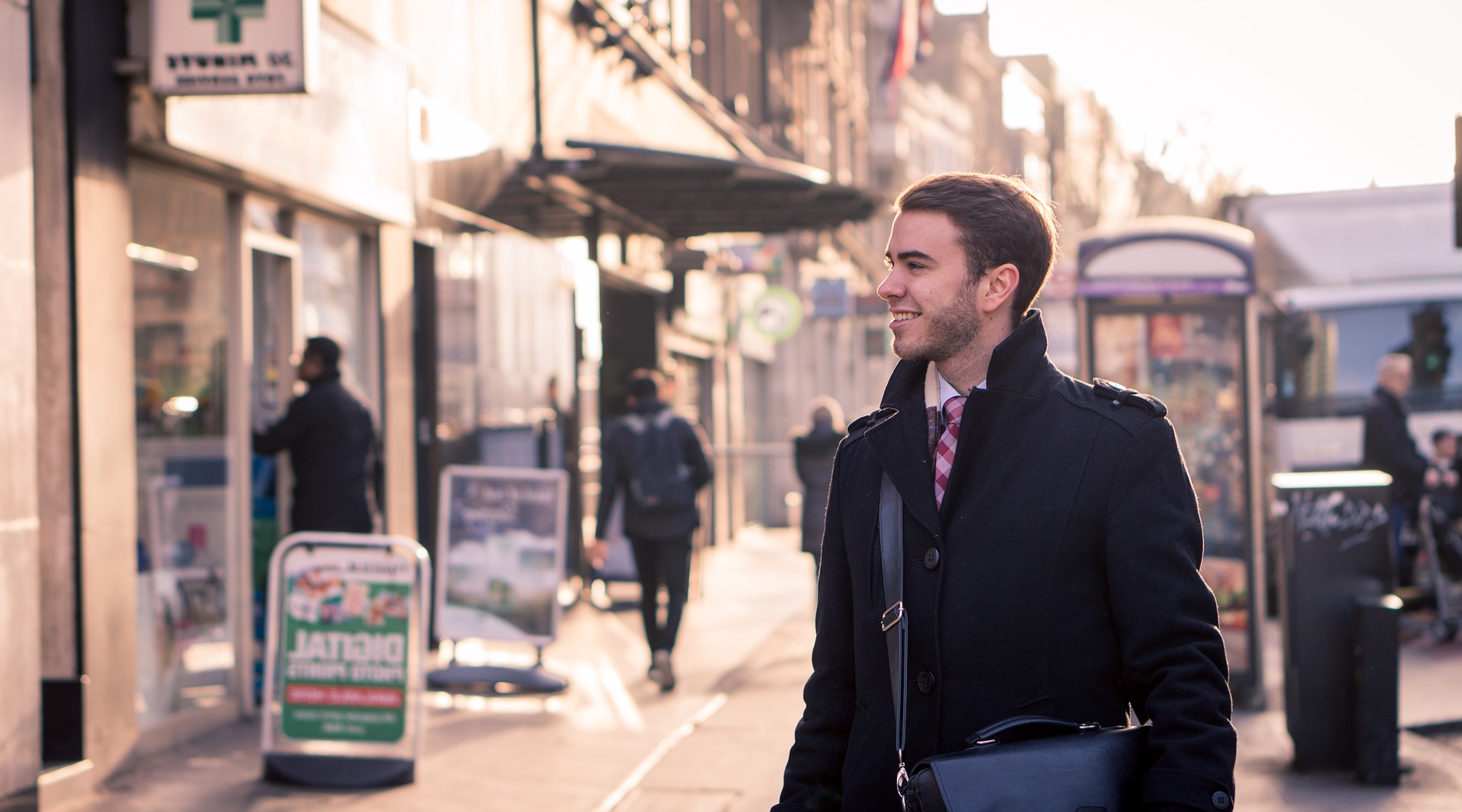 David Ainsworth, President of the City Property Association, said: “Across all sectors, companies are using data and new technologies to drive growth and productivity. This report shows that the rise of tech is, counter-intuitively, increasing demand for a workspace that encourages human interaction. London’s property industry is rising to this challenge. In the City and across Central London the collaborative workplaces of the future are being built, alongside world-class public spaces and exciting cultural and retail experiences. This dynamism ensures that London is a world leader in fostering innovation and attracting global business.”

Top important functions representing the strength of the city was:

Cities were the judge from the point of view of researchers, artists, visitors and managers along with the residents. London tops its score for both livability, economy and also took the top spot for its cultural interaction racing ahead of new york.

The inspection follows Forbes magazine named London the most influential city in the world, along with New York coming a close second and also Paris at third.

How AI Has Begun to Affect Your SEO?

The Power of Remote Work in Business: How to Increase Opportunities,...

Choosing the Right Coworking Space in London with Servcorp

How to Cope with an Elderly Relative after a Serious Illness