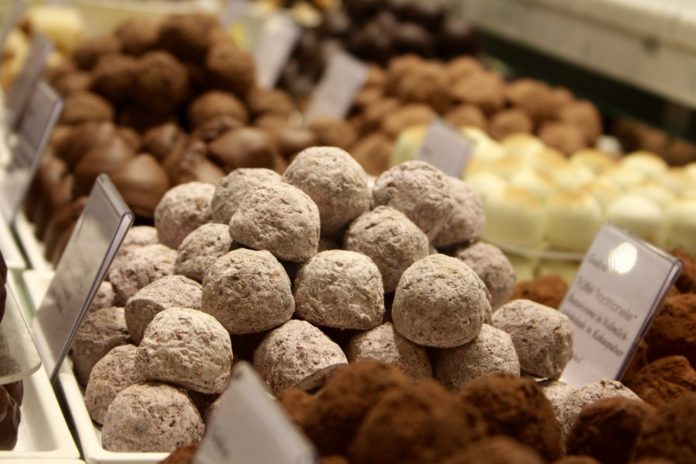 After a month of rumours about how Maltesers would be changing its shape, Mars made it official by the release of a new Maltesers product “Maltesers Buttons”.

For the chocolate lovers, it was a treat as Mars confirmed in their statement that The Maltesers buttons have a dense ratio of chocolate to malt, while the truffles “contain the familiar crunch and melt texture combination” with a “new creamy truffly texture”.

Best Ideas For Planning Your Next Weekend

4 Gadgets That Made Our Life Easier

Pride in London 2018: Everything you need to Know about