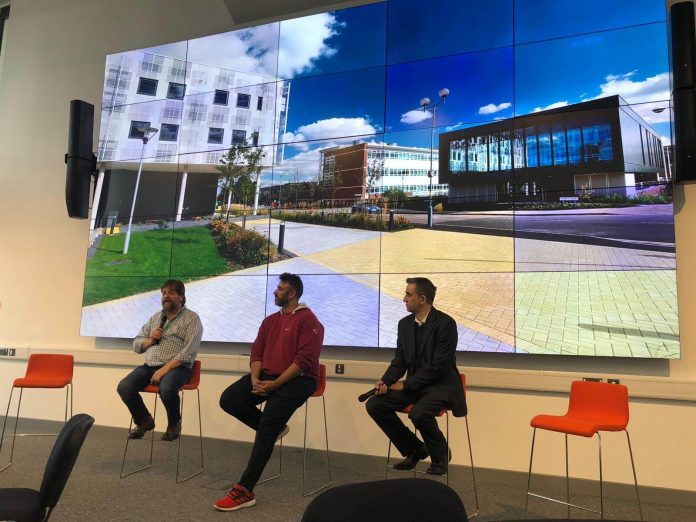 IT CEO’s delegation mission to UK 2019 reached Birmingham on day 2 to explore work opportunities and significant options for Indian IT Startups and SMEs looking to move to Birmingham.

Birmingham is known as the best city for business school students due to association with big business in Britain. Birmingham has given origin to many industry giants like  Lloyd’s Bank and Cadbury’s. 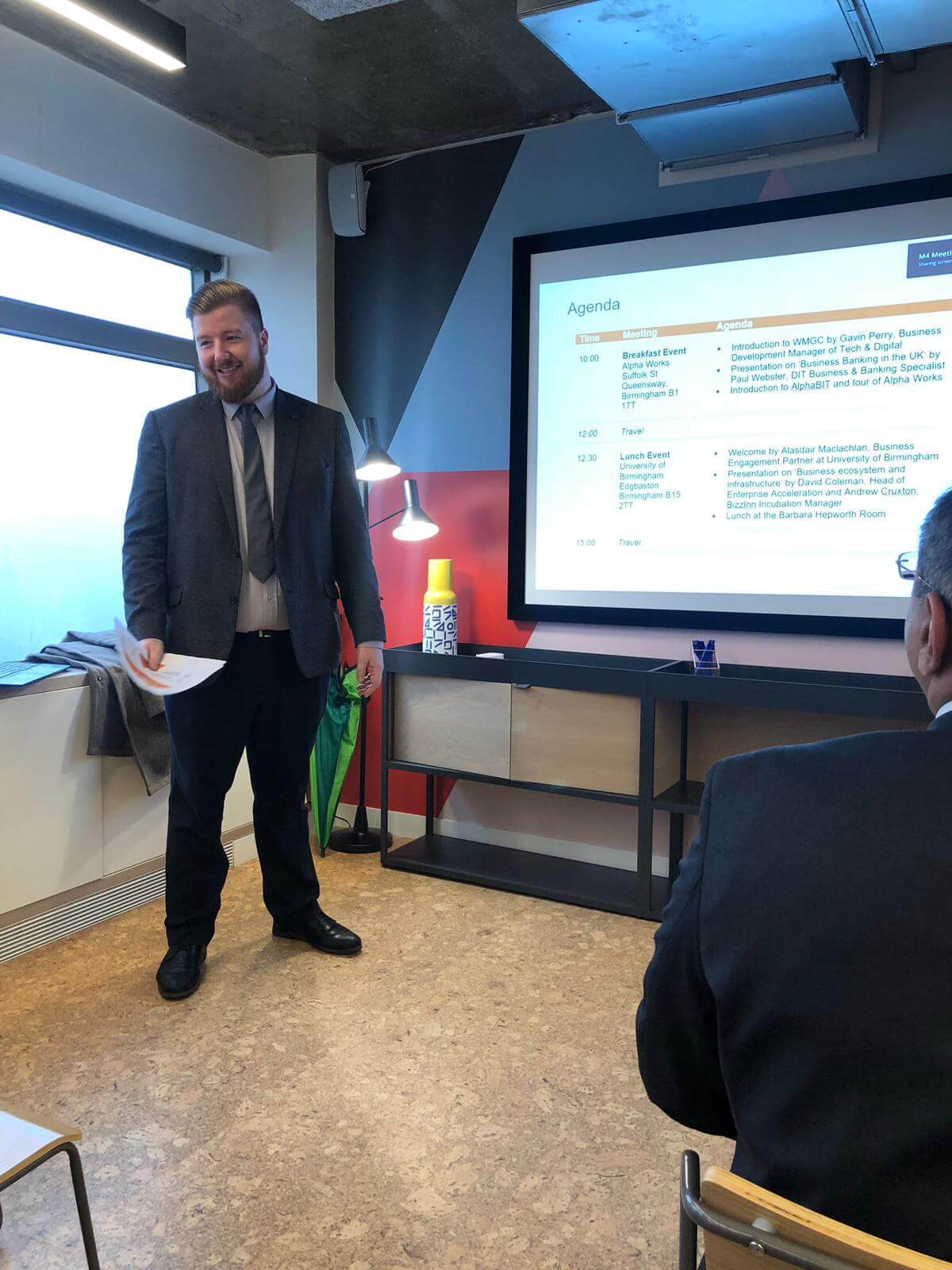 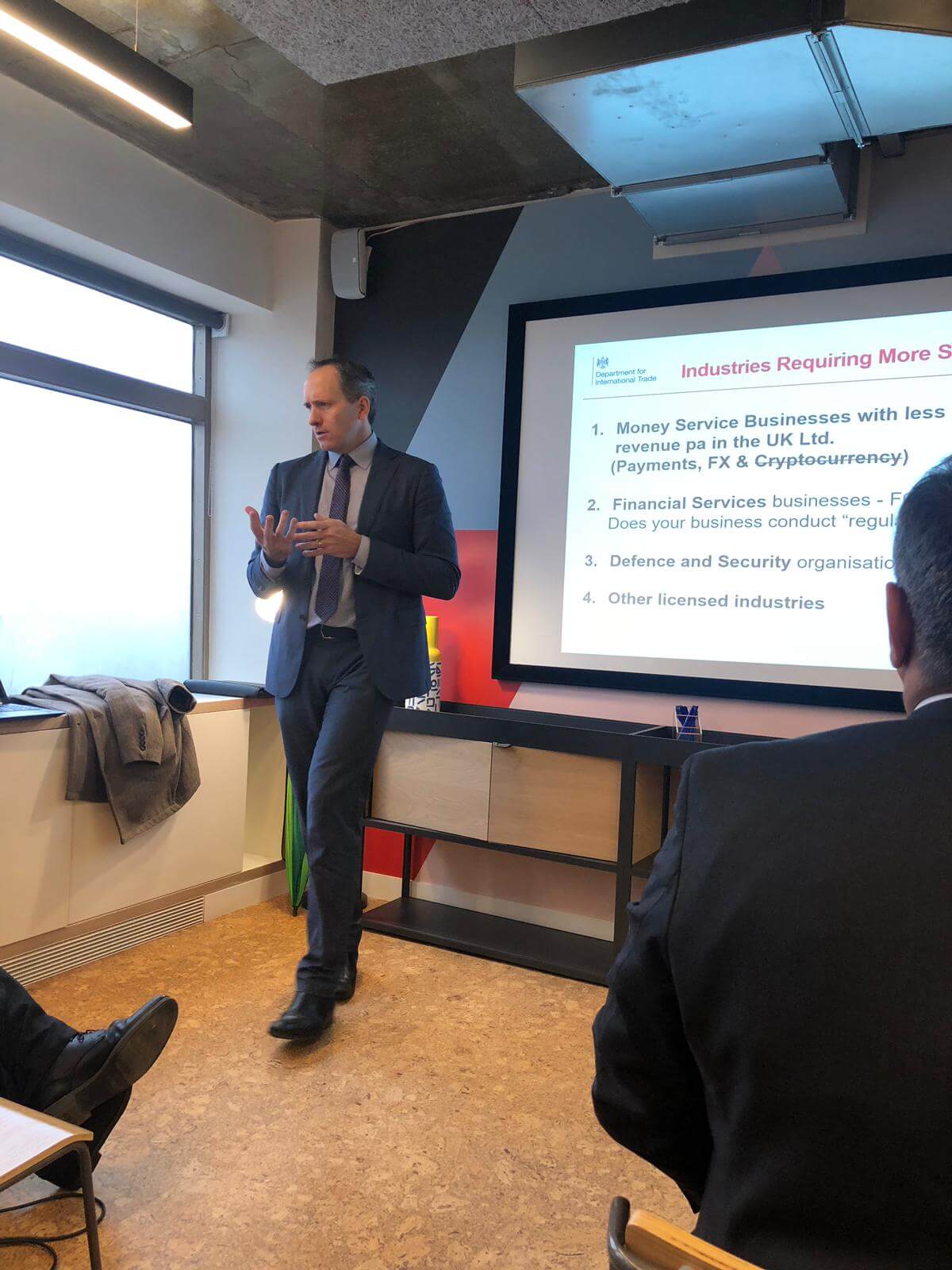 The delegation had lunch at the University of Birmingham and presentations are given by officials of the Department For International Trade UK and delegation visited Birmingham Innovation Campus. 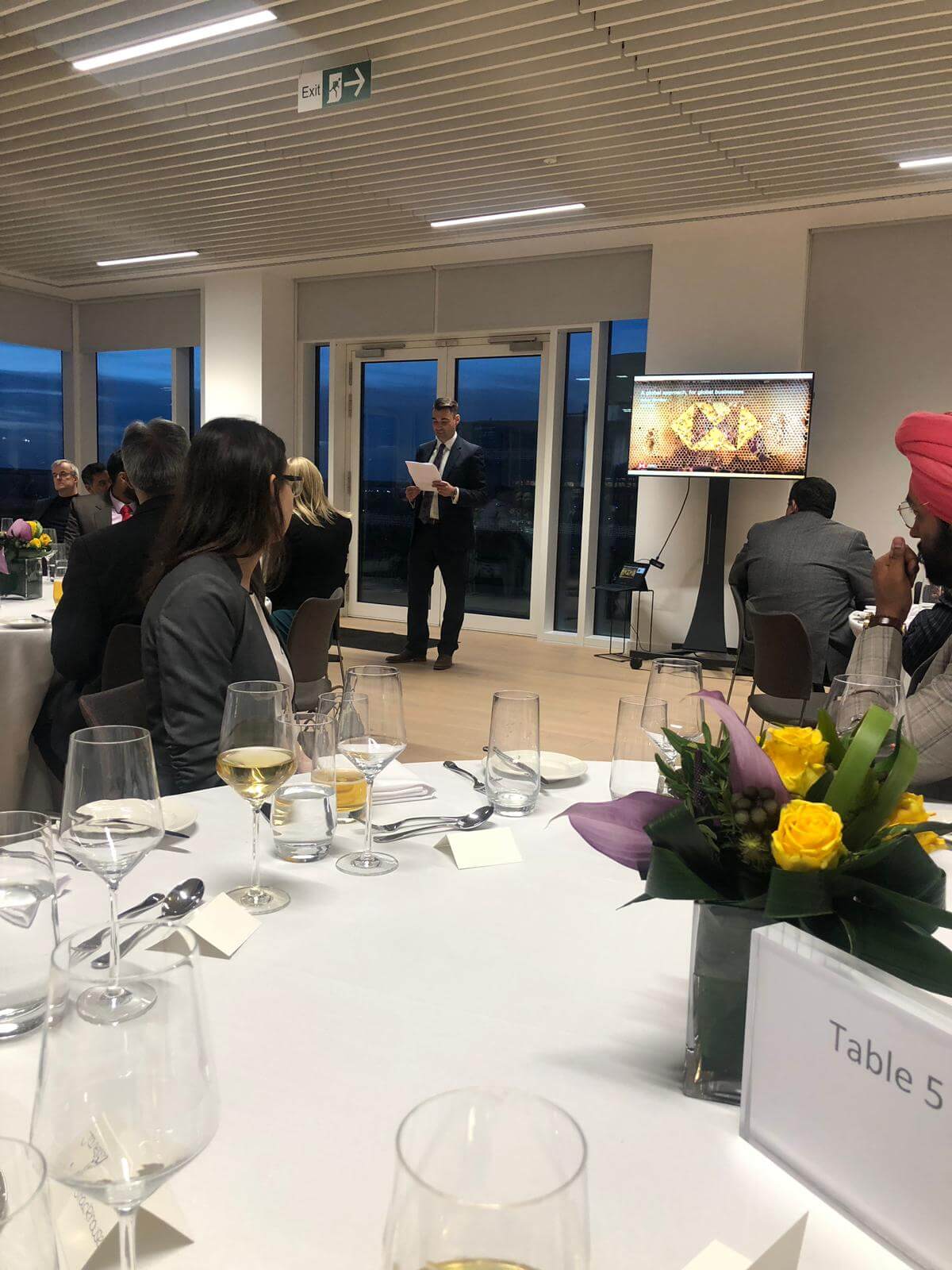 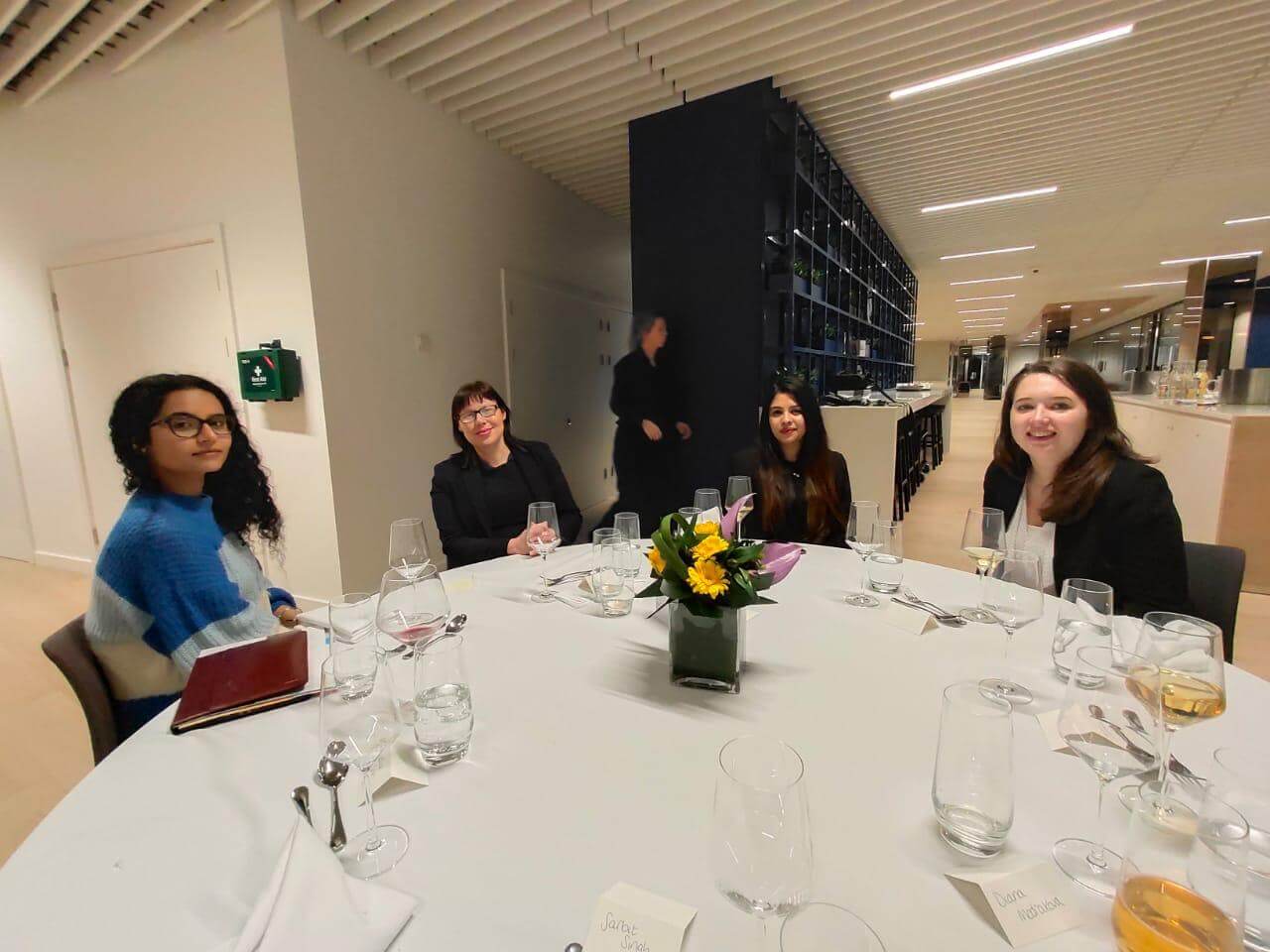 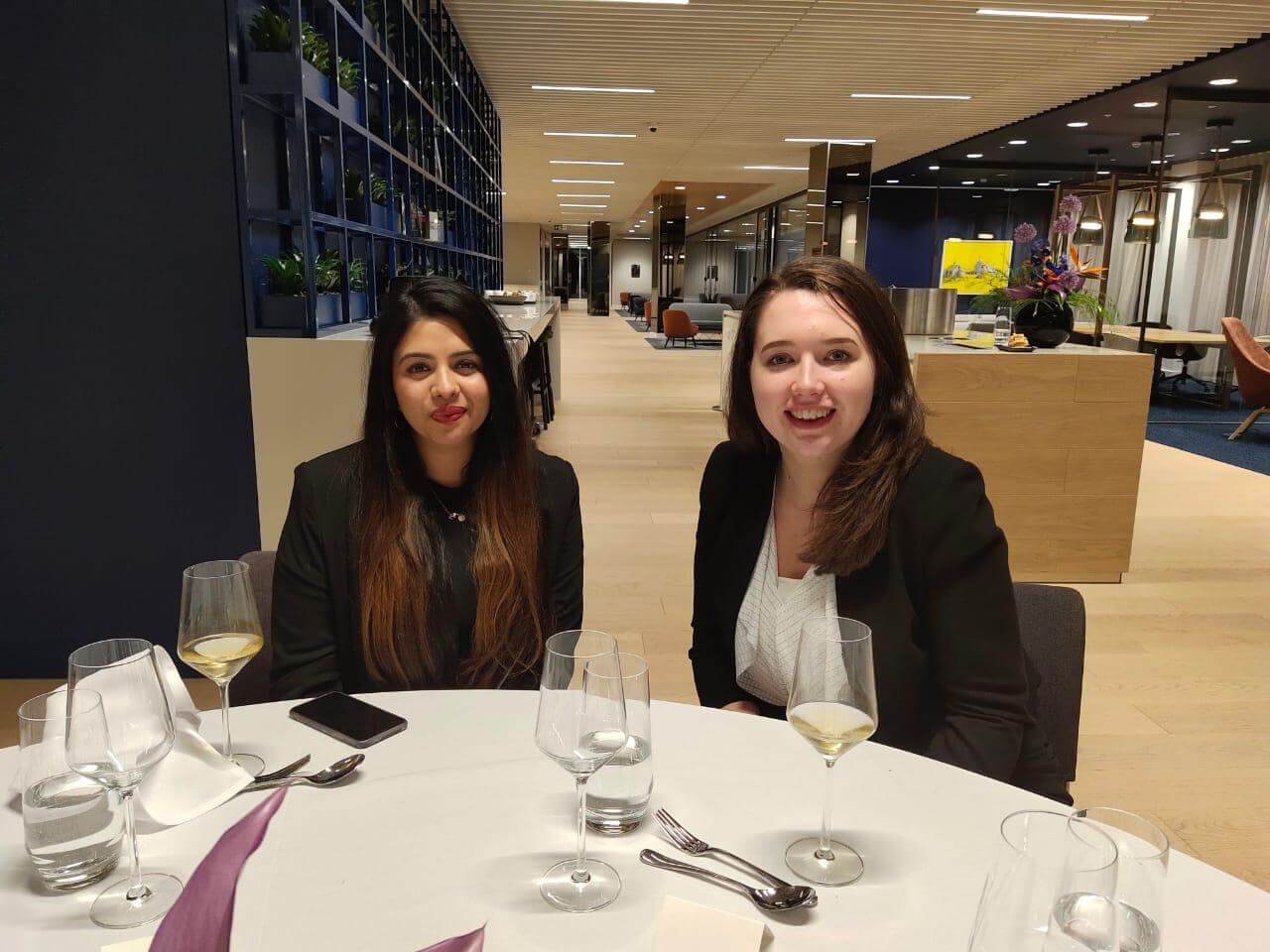 In the evening the delegation was hosted by HSBC UK for an evening reception where the delegation had the chance to meet some professionals from HSBC working in international support and advisory team. 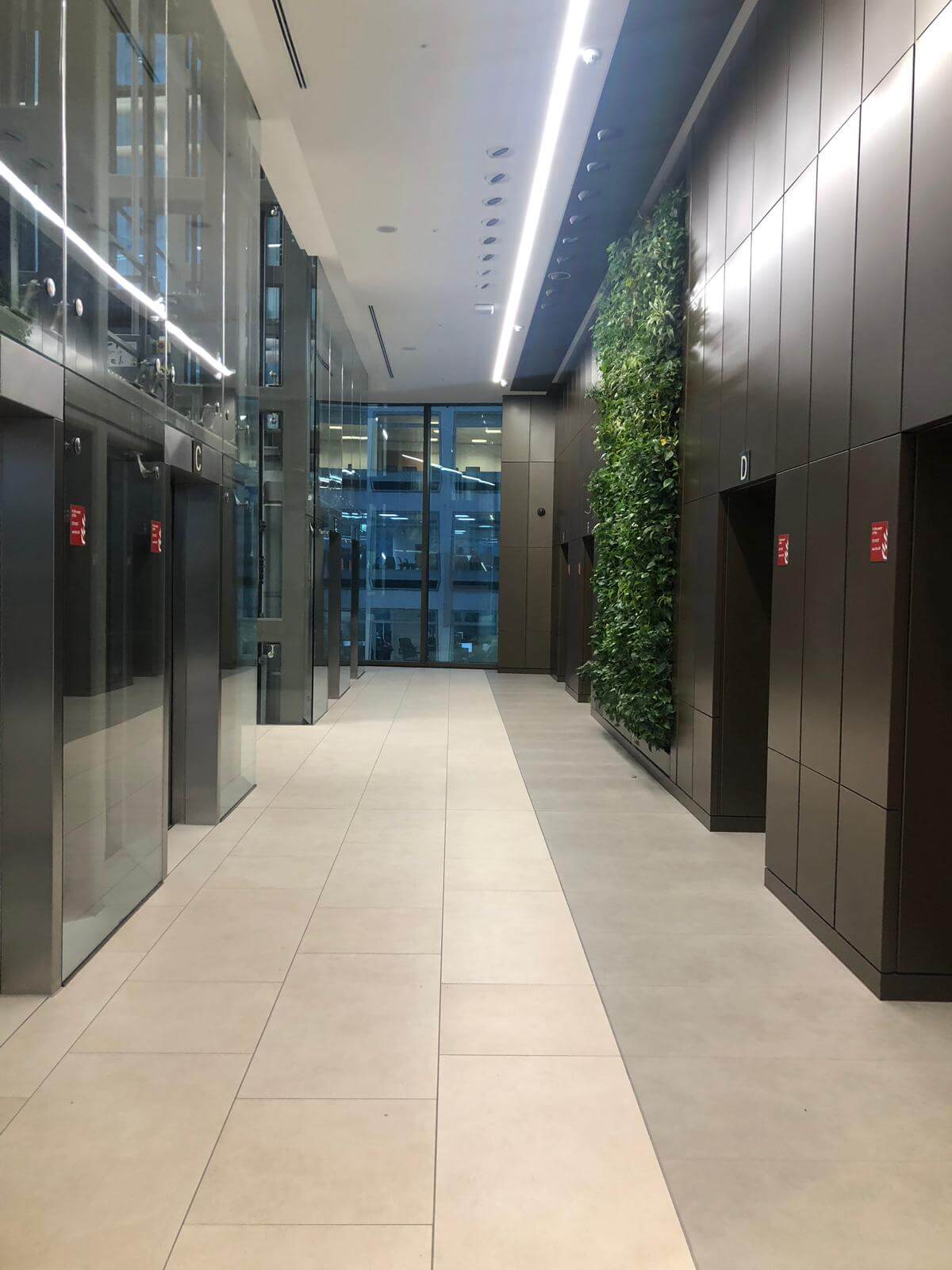 At the end of last year, New green HSBC UK Birmingham HQ opens and around 2,500 employees now working from the new building. 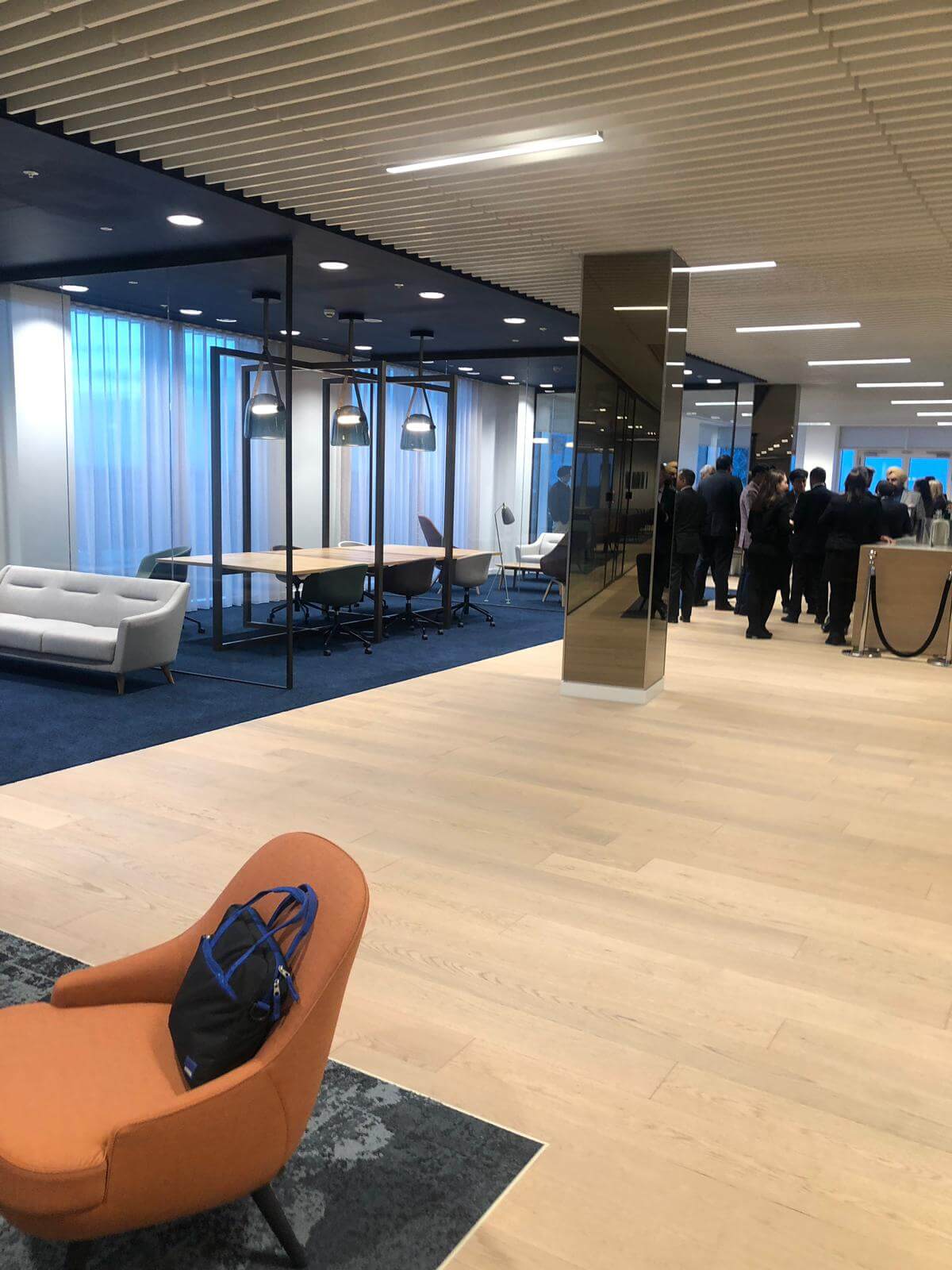 The 11 storey building is the first in Birmingham to be constructed to LEED (Leadership in Environmental and Energy Design) Gold accreditation, with sustainability at the heart of its design.

Our Top Picks To Make The Most Out Of Your UK...

Affordable Ways to Change the Feel of Your Home

How and where to get Irish Link Building Services?