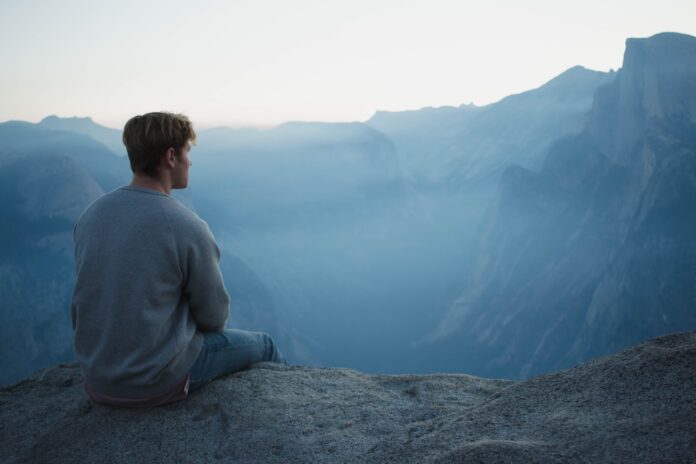 Post-traumatic stress disorder (or PTSD) is a mental health condition that is characterized by troubling symptoms following a highly stressful event or ongoing traumatic experience. It is possible for an individual to start exhibiting symptoms of PTSD after a wide variety of frightening or life-threatening events, such as abuse, sexual assault, combat situations, an accident, medical crisis, or sudden death of a loved one.

However, not everyone who experiences trauma gets PTSD; in fact, only around 20% of individuals who survive a traumatic event do. Many individuals who experience a traumatic event have short-term feelings of fear or distress, but find that they resolve themselves and they are able to move forward without too much difficulty. But for the people who develop PTSD, symptoms can be truly all-consuming and make functioning on a daily basis very challenging. In this article, we will take a deeper look into what PTSD looks like, and various factors that may determine whether or not an individual develops it after a traumatic event.

For more articles and information about PTSD, visit BetterHelp.

Signs and Symptoms of PTSD

Symptoms of PTSD typically begin within several months following a traumatic event, however, it is possible for them to emerge years after the fact.

The symptoms of PTSD typically fall into four different categories:

In order to be diagnosed with PTSD, the symptoms have to be ongoing and significantly interfere with an individual’s work, relationships, and ability to function on a daily basis.

It is common to wonder why some individuals develop PTSD after trauma, while most do not. What are the factors that may make a person more susceptible to developing PTSD if they are exposed to a dangerous or terrifying event?

There is evidence that biological factors play a significant role. An extensive study on PTSD revealed that there is a strong genetic component to PTSD, comparable to other types of mental disorders like depression. This means that susceptibility to developing PTSD is largely inherited and out of our control. Researchers also believe that differences in brain structure may also increase one’s likelihood of developing PTSD, such as having a smaller hippocampus. Women have been shown to be more likely to experience PTSD than men.

There are thought to be particular types of traumatic experiences (such as combat situations and sexual assault) where the chance of getting PTSD is more common. The risk of developing it is even higher if a person was injured during the event or the trauma lasted for an extended amount of time. There are various other factors that are thought to increase one’s risk of developing PTSD, including adverse childhood experiences, undergoing multiple traumas, a family history of mental illness, having another mental disorder, and lack of social support. Extreme stress in the wake of a traumatic event can also trigger the onset of PTSD symptoms to emerge.

On the other hand, there are also protective factors that can help to reduce one’s chance of developing PTSD in the aftermath of trauma. Having a strong support system of friends, family members, or even a support group can be instrumental in healing from and processing a traumatic experience. Utilizing healthy coping skills to manage feelings of fear or guilt can also make a significant difference in being able to cope after a highly stressful or life-threatening event.

How to Live a More Well-Rounded Life

Pride in London 2018: Everything you need to Know about

Why You Should Check Out Luxury House Rentals in Devon

How to Achieve the Perfect Combination of Diet and Exercise

The Act of Introducing Hypnotherapy