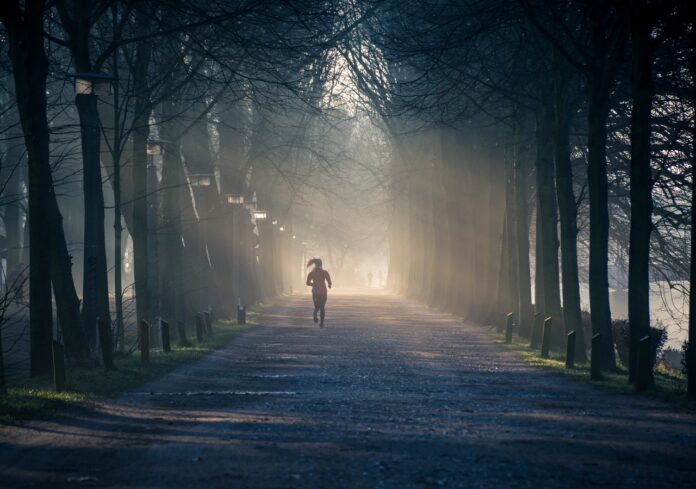 The terms ‘psychopath’ and ‘sociopath’ are often used interchangeably, to denote an individual who is more prone towards criminal behaviour and displays a lack of empathy towards others or remorse for their actions. However, it is imperative to understand what these terms truly mean, and the distinct differences between them. Developing this type of understanding can lead to more compassion and reduced stigma around mental disorders that are commonly looked down upon in society. In this article, we will explore the common characteristics displayed in both psychopathy and sociopathy, as well as the notable difference between these two terms.

For more articles and information about psychopathy, visit BetterHelp.

Commonalities Between Psychopathy and Sociopathy

Antisocial personality disorder (or APD) is thought to affect around 3% of the American population and is more commonly seen in males. This condition cannot be diagnosed in children. However, it is common for adults with APD to have exhibited signs of what is known as conduct disorder in childhood. Conduct disorder is characterized by aggression towards other people or animals, destruction of property, and serious infractions of rules or social norms.

It is important to note that despite what is portrayed in popular media, not all individuals with antisocial personality disorder are violent. However, their lack of empathy and tendency towards manipulation can make it difficult to establish meaningful connections with others.

Understanding the Difference Between Psychopathy and Sociopathy

While both psychopathy and sociopathy can be classified under antisocial personality disorder, there are distinct differences between these two presentations. The first is what causes the condition to develop.

Psychopathy is thought to be largely tied to biological factors. Researchers believe that psychopathy likely develops due to a genetic predisposition, or differences in the brain. Studies have revealed that psychopaths had certain parts of the brain that were underdeveloped, primarily those that regulate emotions and impulse control. On the other hand, sociopaths are thought to be more of a product of their environment. They are more likely to develop sociopathy due to a traumatic upbringing or experiencing ongoing, severe abuse.

A primary difference between the behaviour of psychopaths and sociopaths is that sociopaths are typically more erratic and impulsive in their behaviour. While a psychopath is more likely to plan out a criminal act ahead of time to ensure they don’t get caught, sociopaths may act impulsively without premeditation. They may be overcome by rage in the moment and behave aggressively, without giving consideration to the potential consequences of their actions. It is more common for psychopaths to completely dissociate, completely unaffected by any harm they may cause to others.

Psychopaths and sociopaths may also present differently to the outside world. A psychopath is generally more likely to maintain a semblance of a normal life, keep a consistent job and perhaps even have a family. They may form shallow relationships with others that they can manipulate in order to fulfil their personal agenda. On the other hand, it is often uncommon for sociopaths to maintain employment or the impression of stable family life due to their erratic behaviour.

What Factors Make a Person More Susceptible to Developing PTSD?

The Many Benefits Of Telephonic Counselling

Things To Consider While Registering Business In UK

Blood Swept Lands Poppies Sculptures to be installed in London &...

How to Choose the Perfect Place for Your Business

Benefits of Purchasing Christmas Hampers For Your Family

5 Tips for the Perfect Promotional Event