Drinking fountains in London have become popular. As it is very irritating to derail your day out due to dehydration. So the Mayor of London Sadiq Khan, though that could be a thing of the past and according to the figures it is suggested that thirsty members of the public can drink thousand of liters of water. Since first four new water foundations were installed in the capital earlier this year.

According to the team behind this, over 8,000 liters of water have been provided in under a month. Two drinking foundations installed at Liverpool Street Station up to 16,000 bottles worth and another fountain, installed off Carnaby Street in March. 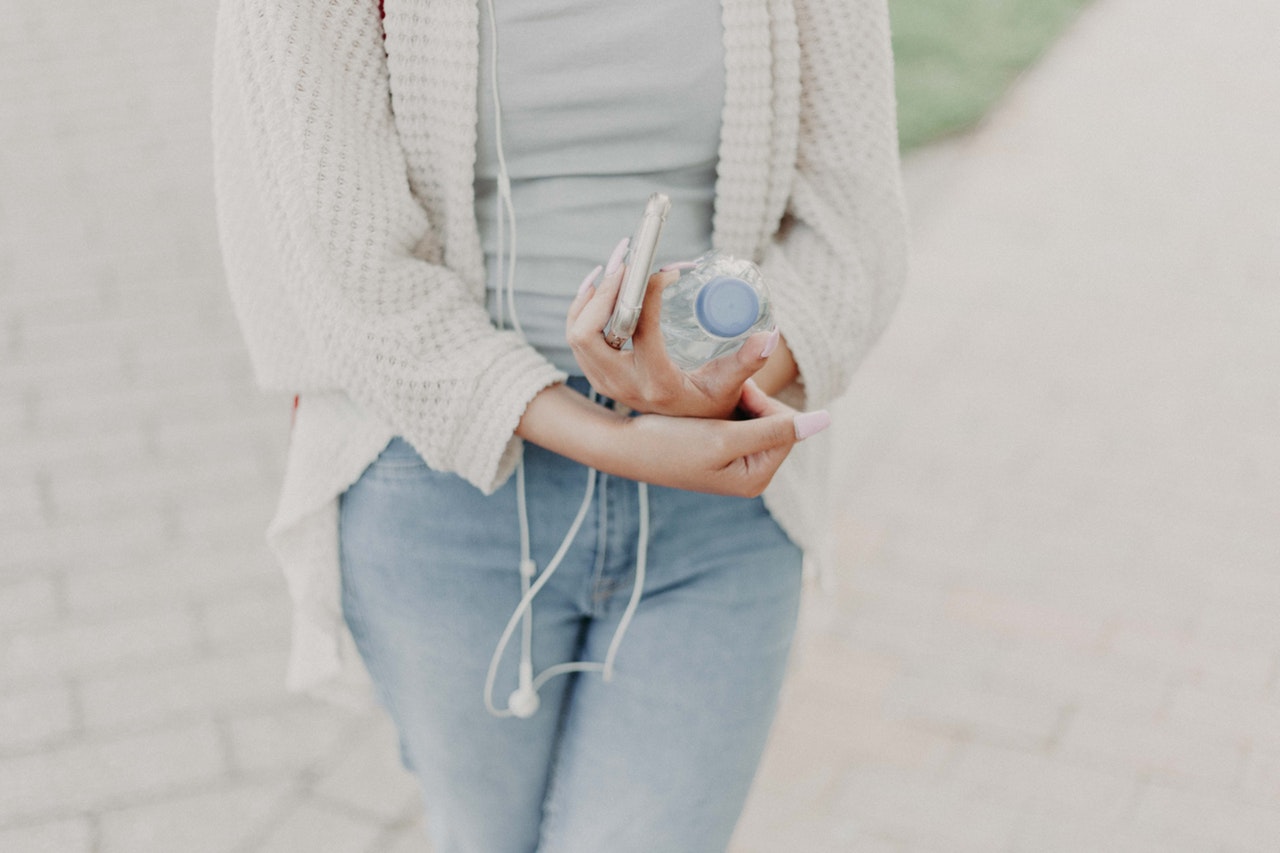 This is not the first time that dring foundation has been installed in London. As in 1859 first public drinking foundation was built on Holborn Viaduct to improve public health. The main reason behind this is the issue of single-use plastic. An investigation revealed that a million plastic bottles are sold worldwide every minute. Which leads to the ocean pollution, or ending up in a landfill.

Sadiq Khan said that “Water foundation is the best and simple way to encourage the Londoners and visitors to ditch plastic bottles and instead refill reusable ones.

You can easily find out nearest fountain using map. At the time, four are up and running these are put in green, with the remaining sixteen in blue coming soon. The final selection was based on the area which had more footfall where people would need most water, such as transport hubs and recreational areas. Also, fountains were installed there, where fountains would be well maintained and could be easily installed.

Composite bonding: is it the way to an Instagram-worthy smile?

List Of Things You Can Do In UK While Holidaying In...

10 Tips For Making The Most Of Your Rehab Experience

How To Choose The Right Sport For Your Child?

Prime Minister Theresa May Call For An Early Deal On Rights...