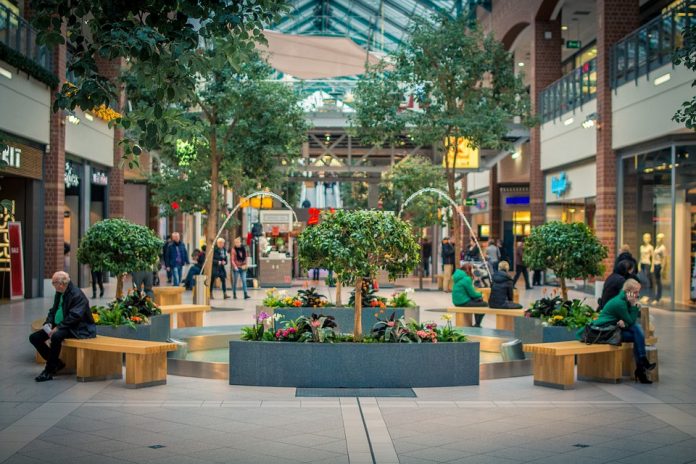 When out-of-town shopping centres first arrived in the UK in the seventies, their impact was revolutionary. Offering dozens of shops, packed into a single building, with thousands of parking spaces all around, the idea quickly proliferated across the country. Its impact upon British shopping habits was not matched until the arrival of e-commerce, decades later.

But the ‘mall’ has continued to evolve since then, and it’ll likely continue to evolve in the future in response to a challenging marketplace. ‘Supermalls’ enjoy an annual growth rate of around 4%, which is an order of magnitude behind the online world, though still respectable compared to the near-stagnant town centre. 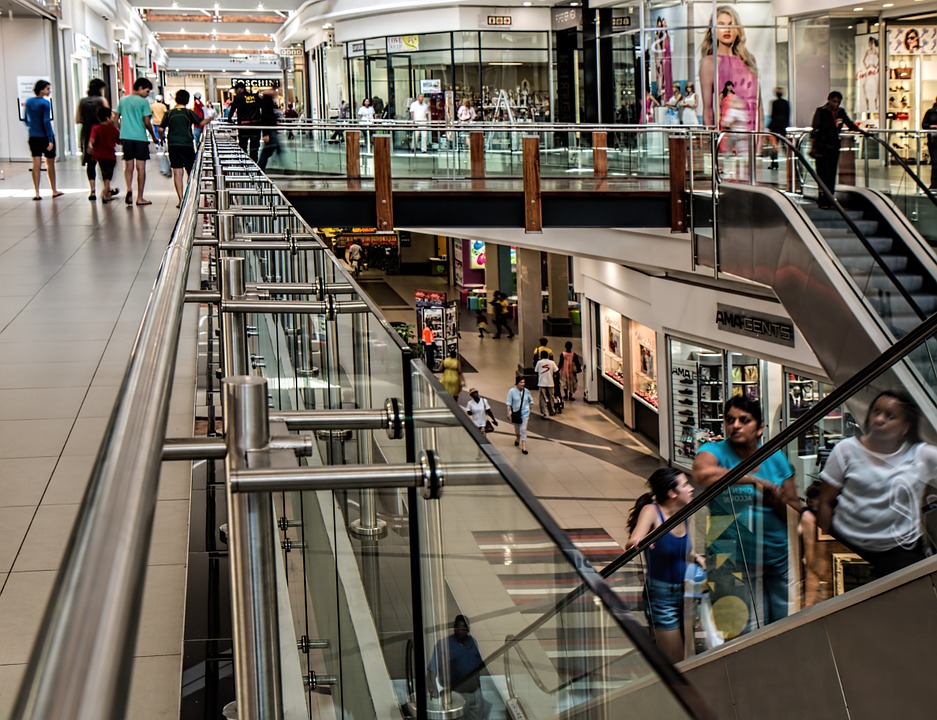 The idea of cramming housing alongside shops isn’t a new one. But by designing a shopping centre so that residential blocks are an integral feature rather than an afterthought, companies can offer their workers affordable housing, and easy access to all of the conveniences of the shopping centre. This is a trend that’s already a reality – though time will tell how far it spreads.

Pull rather than Push

Visitors to the modern shopping centre aren’t engaged with their surroundings. More often than not, they’re shambling from storefront to storefront, attention laser-focussed onto a smartphone screen. The traditional approach of pushing products and services onto such a customer base, therefore, is doomed to failure. Instead, retailers should look to cater to the interests of their consumer-base, and offer experiences that can’t be replicated on the internet. 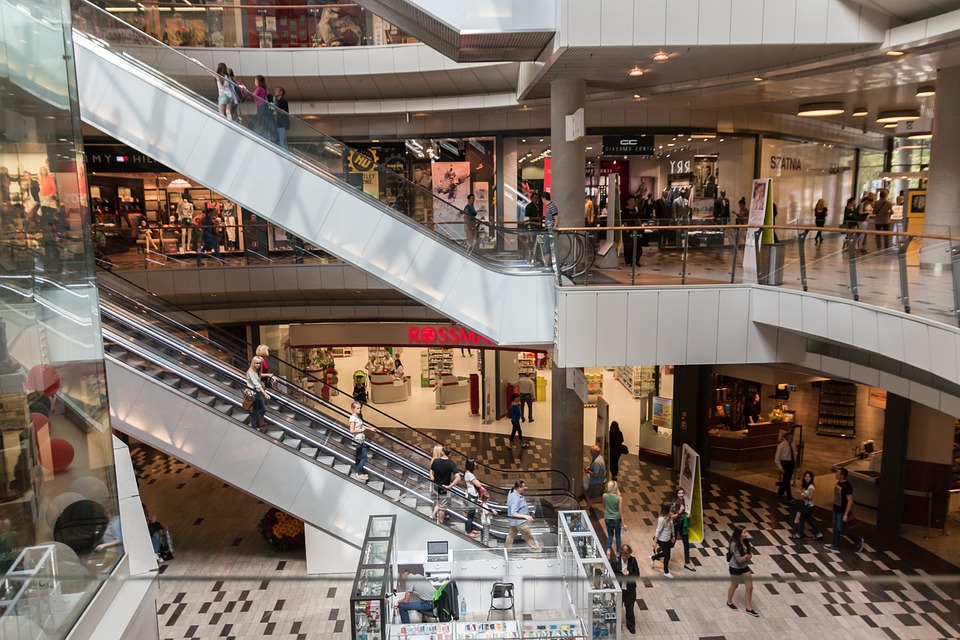 Social interaction is one of the things that a real-world space can offer which an online one can’t. Consequently, we’re seeing more pub and restaurant chains setting up shop in and around shopping centres. Food courts are proliferating in ‘hubs’, where shoppers can choose from a range of services without having to traipse to the other side of the building. As time goes by, we might see a greater diversity of services moving in, including dentists, doctors and gyms. 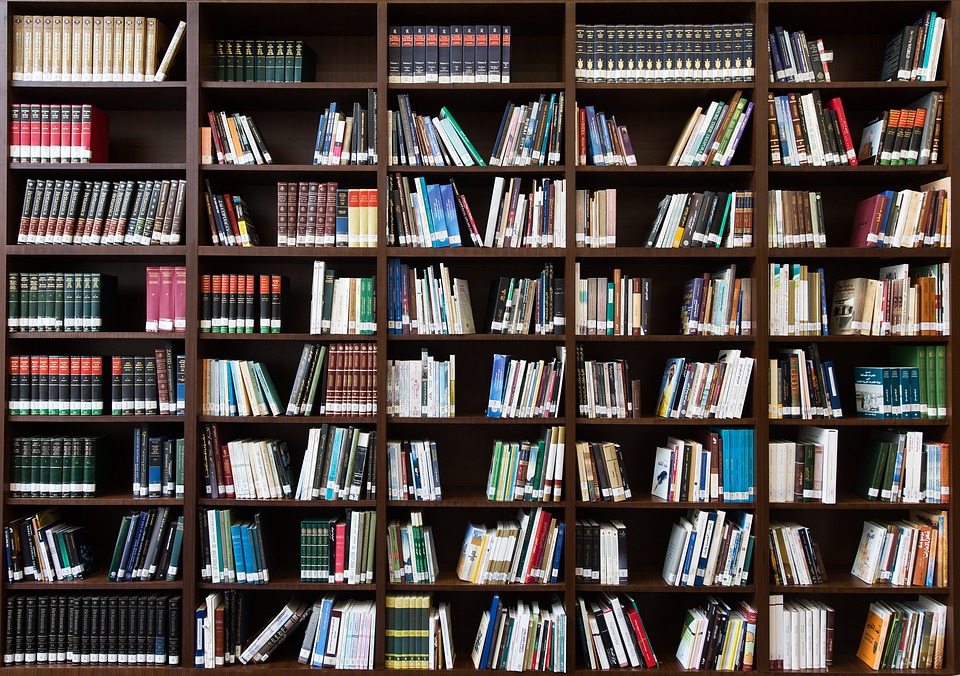 Amazon stocks several million books. Naturally, no real-world bookstore could hope to compete with such a vast selection. If you want something in particular, then, you’re likely to leave a real-world store disappointed. But this may change in years to come, as booksellers take a more data-driven approach to curating their shelves. At some point, the malls of the future might see in advance that a given subset of customers is likely to pay a visit on a given day, and stock their shelves accordingly. 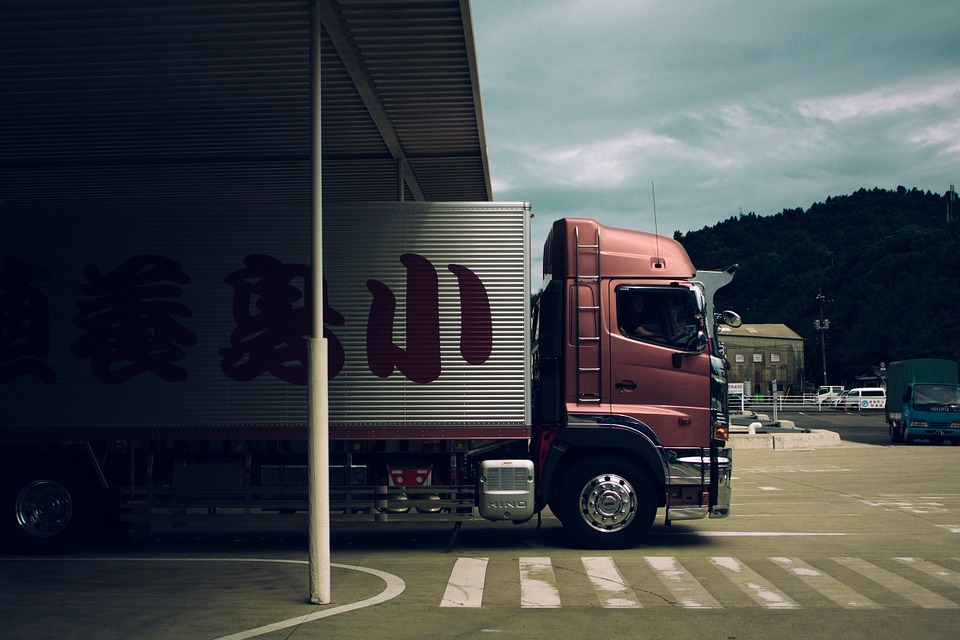 Home delivery is getting more sophisticated every year. Advances in logistics mean that certain packages can be delivered within hours rather than days. And certain bulky items are already being delivered from a store to the home without the shopper having to carry anything!

Eventually, it’s plausible that this culture of home-delivery might extend to everything we buy. When this future arrives, shops will be able to slash their storage costs, and pack more onto their shelves – because the real products won’t even need to be stocked in the mall at all!

How To Choose The Spiritual Amulet – Shakuntali Siberia’s Tips

How to Expand Your Business Internationally

Tips On How To Plan For Your Retirement

Checklist While Hiring Professional Magento Developers For Your Website

How and where to get Irish Link Building Services?

How To: Decorate in the Traditional Style