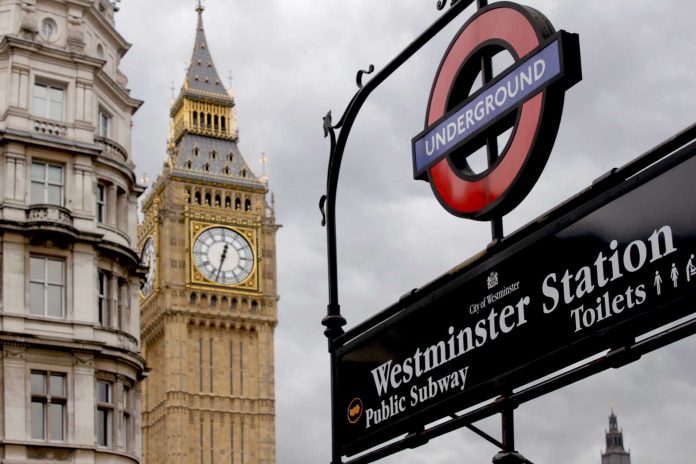 The Underground (Londoners call it the Tube) is the fastest and simplest way of getting around London. You will find large Underground maps at every station and free pocket maps are available from all information and ticket kiosks where you can buy train tickets in advance. You can also download apps to your iPhone, Android and Windows smartphone that display underground maps and that you can use to help you plan your journey.

There are twelve tube lines which run from 5 am and stop running at midnight.  There are display boards at most stations that show the final destination of the next few trains that are expected along with an estimate of how long it will be before they arrive. The destination is also displayed on the front of the train, but when the station is crowded it is not always possible to make it out. You can also check if you are on the correct train by looking at the map over the door after you have got on. If it is the wrong one then you can always get off at the next station and make your way back. 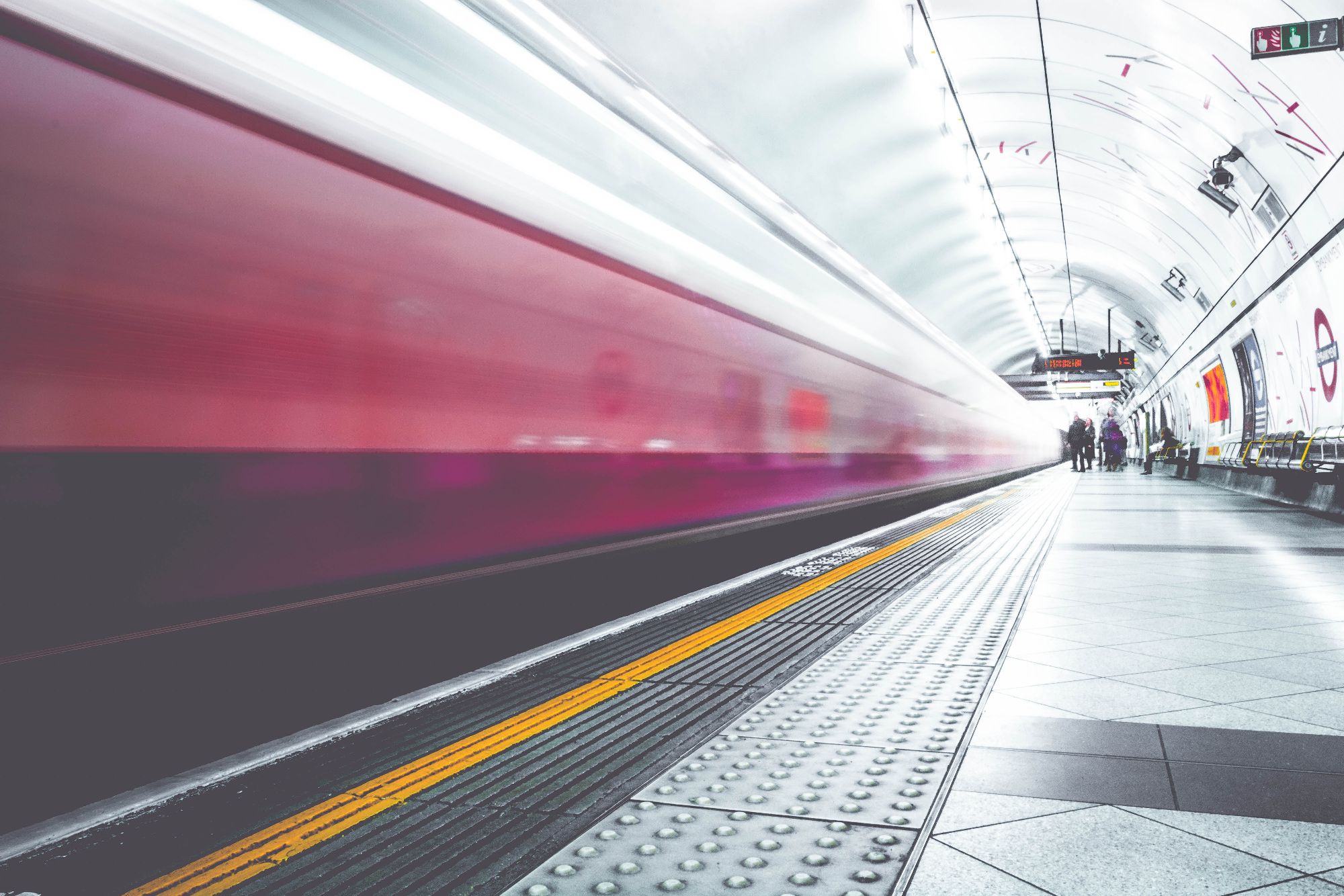 There are six zones which are shown on the maps. The Central London Zones are 1 and 2, and Zones 3 to 6 are the outer regions. Ticket prices reflect the number of zones through which you intend to travel so make sure that you don’t make any mistakes otherwise you could face severe on the spot fines. The cheapest way to pay for your tickets is through an Oyster Card, which is a kind of pre-paid smart card that always finds the cheapest fares. You can also buy Plusbus tickets which allow you to combine your train and bus journeys economically.

If at all possible, try to avoid travelling at rush hour. Travelling at rush hour is very uncomfortable and the trains get very hot and overcrowded. If you are used to a more advanced underground service, for instance the Metro in Budapest, then you might be a little shocked about the Tube, but remember that it does date back to before 1900. It was built in heat insulating London clay which has been heating up gradually for over 100 years and the trains do not have any air conditioning.

The best way to survive crowded tube trains is to pretend that you are somewhere else. You will find that most regular tube travellers insulate themselves from their immediate surroundings by listening to music through their MP Player, immersing themselves in a book or their Kindle, or playing Angry Birds on their smartphone or tablet.

You will find the Underground staff to be very helpful and friendly. They are a happy bunch of people and you can expect a friendly wave and smile from the tube driver as he brings his train to a stop at your underground station. He has a very important job and is always happy to work extra hours, which is reflected by his £50,000 salary, which is around double the average wage in the UK, and his Olympics Bonus.

Not Just Financial Services! Our rundown of the best City of London Attractions

Top 9 Things To Remember While Going For An Interview

How to Make Your Kitchen the Epitome of Hygge Design

Best Ideas For Planning Your Next Weekend