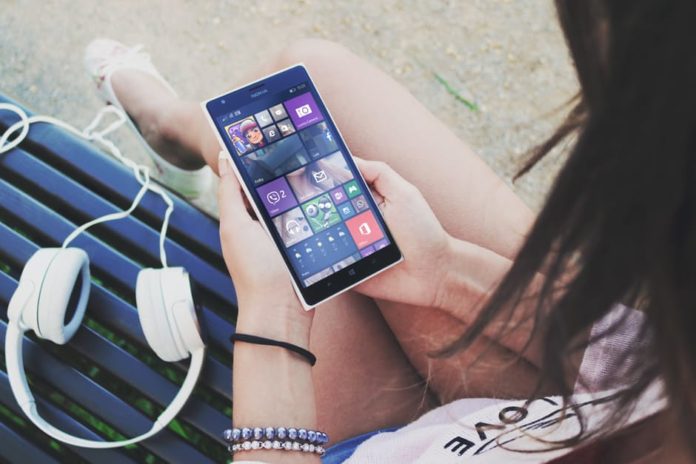 Some people see smartphones as a scourge of the social scene, keeping people occupied when they are out with friends and family in public places or sitting around at home. And to a degree, there is some truth to this argument because when people are distracted while having a real world meet-up, it can seem like a bit of a snub.

However, the other side of the story is that smartphones are actually facilitating far more social interactions than they are stifling, both in person and online. But what are the positive aspects of socializing with smartphones and how are they a force for good in the modern world? 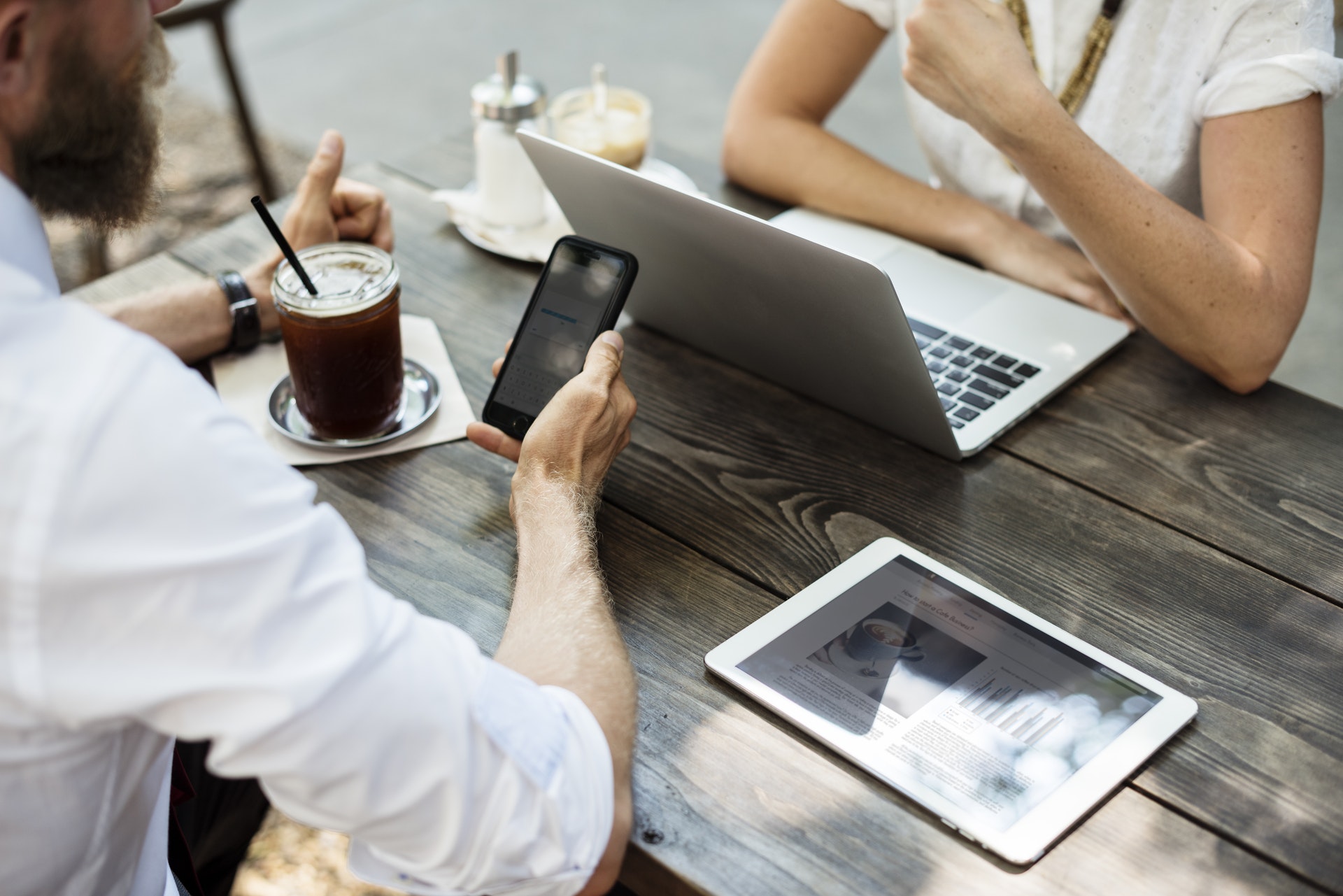 Smartphones can actually make it easier to get out and about, whether you are planning a local trip at the weekend or a much longer jaunt domestically or overseas. Being able to keep in touch with friends and family, not only via the written word but with uploads of photos and videos that you have captured, is invaluable. In addition, it can be a lot cheaper to use a smartphone’s Wi-Fi capability to send a Facebook message to someone when you are out of the country than attempt to call or text them directly.

Ten years ago, even with the advent of email and online message boards, most people did not stay in touch with their childhood friends, university pals or work chums after their time together had come to an end. Even the best companions can drift apart over time and with no means of reconnecting, existence could get pretty lonely. Now with everyone having a smartphone on their person at all times, it is easy to see what your mates are up to, even if you do not actually keep in touch with them on a frequent regular basis. Just being able to get a reminder about someone’s birthday and firing off quick congratulations from your mobile while you are on the way to work can be enough to strengthen bonds.

You will also have more to talk about when you do meet up because you will know about the events they have been involved with in the recent past and will not be starting from scratch, as was the case before social networking became ubiquitous.

From Twitter superstars who have garnered hundreds of thousands of followers to YouTube bloggers who rack up tens of millions of hits, there is no limit to what you can achieve with a smartphone and a bit of creativity. It is not even limited to the younger generation, as plenty of the web’s biggest players are older than you might assume.

Social networking services like Facebook and Twitter are at the core of the modern smartphone experience. It’s for this reason that retailers have been selling devices like the Samsung Tocco and HTC Widlfire less frequently in recent times as these older and cheaper phones offer less comprehensive integration of the all-important social features in comparison for the top range models such as the Samsung Galaxy S IV and HTC One X.

For many people, social networking is no longer merely a tool for facilitating friendships but also something that can help their career, or even give them an entirely new one.

6 Reasons to Use Carpeting in Your Home

Composite bonding: is it the way to an Instagram-worthy smile?

What is the role of Technology in Medical Cancer Care?

How to Plan a Romantic Honeymoon

How To Hit The Ground Running As A Start-up