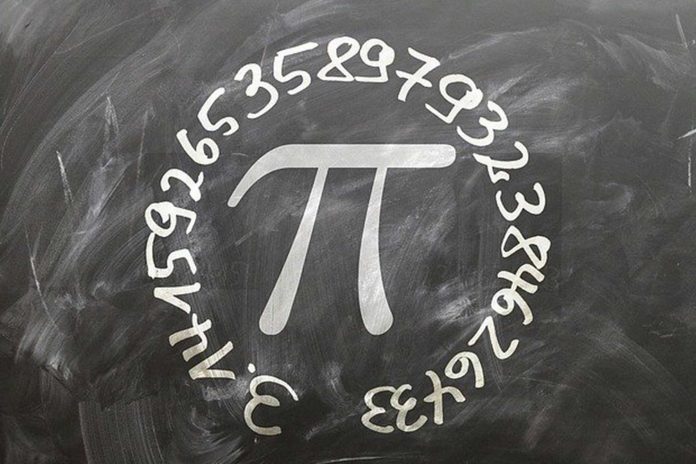 Maths skills are an important cornerstone for your child’s educational success as they advance through school and beyond. An aptitude for maths also provides vital life skills to help with money management, budgeting, and paying bills in your child’s future adult life. You can set your child up for scholastic success in their early years by providing a fun introduction to the essential mathematical skill set that will be built upon once they start school. Here are six tips that you can follow to boost your child’s early maths success.

Going to the shops
Children learn a huge amount from their environment. Talking to and engaging with them during your shopping trips allows you to introduce the concept of maths in the real world. You could even set it up as a fun game; for instance, you could tell your child that you have a set budget that you mustn’t exceed, and have them check the price of each item to ensure that you remain within your budget. As well as introducing your child to adding and subtraction, you will also teach them valuable money management skills that will serve them throughout their life.

Play sessions
Children are inquisitive and imaginative; play allows them to learn by practicing scenarios and trying out new things in a safe environment. As such, teaching maths through play engages children and provides a fun element to a subject that all too often becomes about the tedious learning of numbers by rote. You could, for instance, collect some pretty stones or marbles and count them out with your child, then move on to some simple adding and subtraction. Or, you could teach your child about shapes by cutting large shapes from coloured cardboard and instructing them to ‘jump on the circle’ or ‘hop on the square’.

Songs and rhymes
There are certain mathematical elements that your child should memorise, such as the times table and simple multiplication and division. Internalising these elements in the long term memory means that they can simply be recalled rather than calculated, which frees up your child’s short term memory for other, more complicated, maths problems. Songs and rhymes, such as ‘Five Little Speckled Frogs’, are a great way of memorising numbers and simple calculations, as they help to reinforce patterns and commit information to long term memory.

Cooking
Cooking with your child is a great way of getting them engaged with numbers and introducing them to basic weights and measurements, and quantities. For instance, show them how to measure out and weigh both dry and wet ingredients, and have them count out the number of ingredients required, such as the number of strawberries in a fruit salad. If you are making biscuits, you could use this as an opportunity to talk to your child about the different shapes of the cookie cutters used, like stars and circles. There are many fun and delicious recipes you could follow with your child to get them excited about both maths and cooking.

Playing with blocks
Blocks are an essential element of any pre-school child’s toy box, and they are important in introducing a number of different mathematical concepts. Try to provide your child with blocks of a variety of shapes and materials. These don’t have to be expensive: a child can have hours of fun with a cleaned and washed plastic milk carton. Stacking and manipulating blocks gives your child the opportunity to learn about shapes and the relationships between shapes, such as two triangles make a square. Nesting cups and boxes introduces the concept of size. When your child is playing with blocks, ask them questions to practice their reasoning skills, such as ‘How can you make the tower taller?’

Have fun with patterns
Recognising patterns is a core skill in some of the most complicated mathematical concepts, such as algebra; it is also a fun element in children’s playtime. Creating paper snowflakes is a great way of introducing the concept of patterns to kids. You could also have them arrange chunky beads or dry cereal into different designs – just be sure to supervise them to prevent choking.

Final thoughts on math success
All too often, maths becomes a dreaded part of the timetable for kids, being seen as boring and tedious. However, by making connections with the real world and introducing an element of fun, you child will develop an enthusiasm and core knowledge that will set them up for future maths success.

The Ultimate Guide to Carpet Fitting

How to Make Your Kitchen the Epitome of Hygge Design

How And Where To Watch FIFA World Cup Finals 2018

Not Just Financial Services! Our rundown of the best City of...

Celebrating the Joy of Middle Age